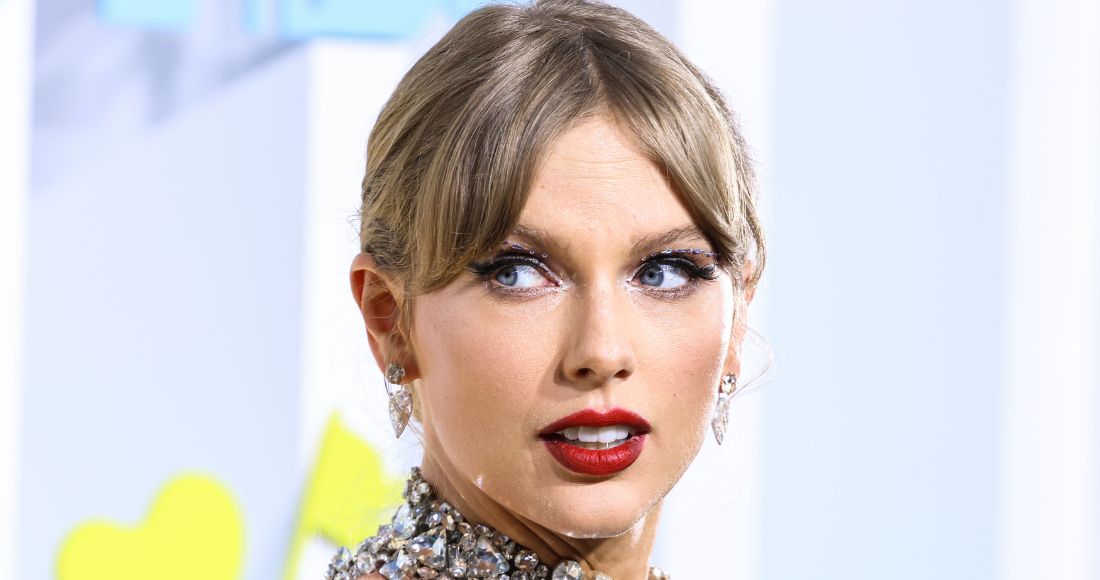 Taylor Swift has called one of the tracks of her upcoming album Midnights "one of my favourite songs I've ever written."

As the next part of her rolling series Midnight Mayhem - where she's revealing the names of the songs featured on her upcoming 10th studio album one-by-one - Taylor delved a little deeper into the forthcoming album's third song, titled Anti-Hero.

Not only is it apparently one of Tay's favourite songs (a list which we also hope includes Style and August!), the music superstar revealed that Anti-Hero topic delves deeper into her own insecurities than anything she's ever written.

Speaking about the track's links to the relationship to Taylor's own fame and celebrity, she said: "I struggle a lot with the idea that my life has become unmanageably sized."

She continued: "Not to sound too dark, but I struggle with the idea of not feeling like a person. Don't feel bad for me, you don't need to, this song is a guide through all the things I hate about myself."

Ultimately, in Tay's own words, it sounds like Anti-Hero is going to give us a sense of the demons she's had to face in order to "be this person," we all know as Taylor Swift, and the dissonance between her interior and exterior lives.

Midnights was surprise released (of course) at this year's MTV VMAs, Taylor's first record of original material since 2020's double-feature of Folklore and Evermore.

Set to drop on October 21, Midnights is also set to be apart of one of the year's biggest chart battles, thanks to being released on the same day as Arctic Monkeys' big comeback album, The Car.