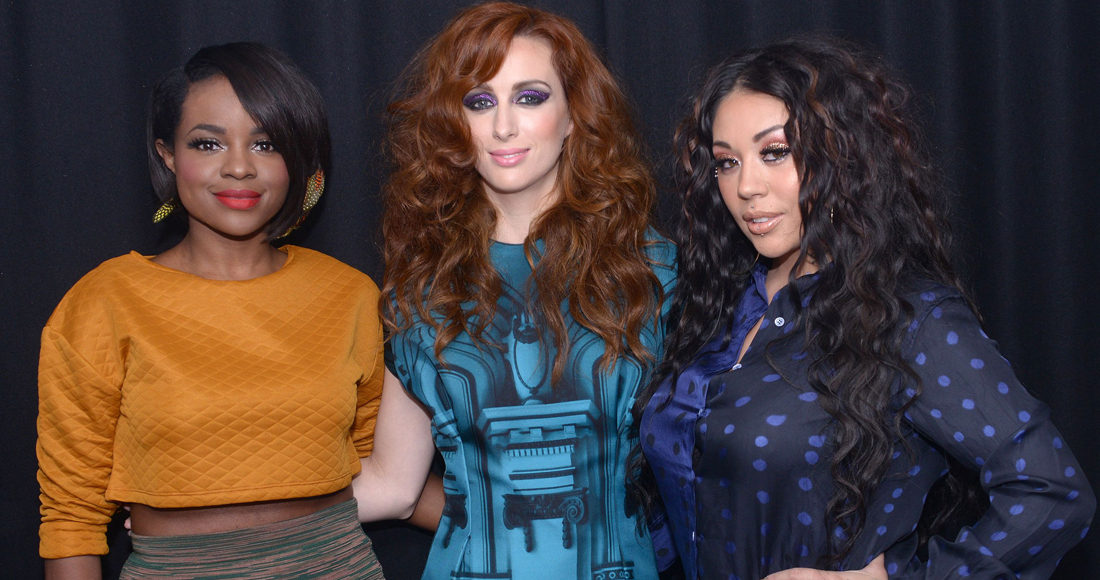 Sugababes have announced that they are reissuing their debut album One Touch to celebrate its 20th anniversary.

The original lineup of the group - Keisha Buchanan, Siobhan Donaghy and Mutya Buena - will release an expanded version of their first record in October.

The collection will feature demos, rarities and re-workings from the acts including Blood Orange (aka Dev Hynes), Metronomy and MNEK, the latter of whom has remixed their 2001 single Run For Cover, released today (May 11).

Discussing revisiting their debut with NME, Keisha said she has "nostalgic and... mixed emotions, because it brings me back to my early teens. It’s special. What I love is that ‘One Touch’ is getting the justice it deserves because even though I love our other albums, I always thought it was a shame it didn’t get the push it truly deserved."

One Touch was released in December 2000, landing at Number 77 on the Official Albums Chart, climbing to its Number 26 peak in April 2001. The album spawned four Top 40 singles, including their Top 10 debut hit Overload. View Sugababes' Official Chart history in full here.

The reissue of One Touch - released October 1 - will be available on limited edition tri-colour vinyl, coloured vinyl, 2xCD and digital. 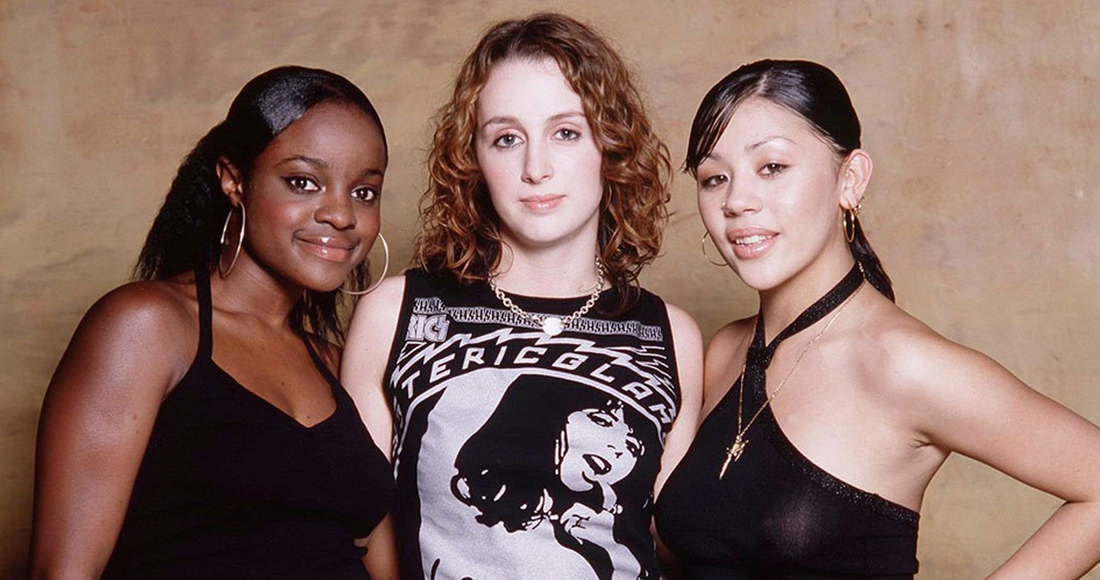 Siobhan Donaghy also revealed that long-awaited new music from the group is coming, but admitted: "Covid threw a spanner in the works. We were recording before the series of lockdowns in the past year, but we’ve got so much material that we need to work through. We probably need to do a little more recording.

"As soon as we can get back together in the studio, we’re going to work on something fresh. But there’s a lot of material that I feel we should collate together because it’s some of our best work ever and it would be a shame for it not to be released properly.”

Keisha added: “We recorded something quite interesting before lockdown that, for me, I haven’t felt that excited about a song since [2013 single] Flatline."