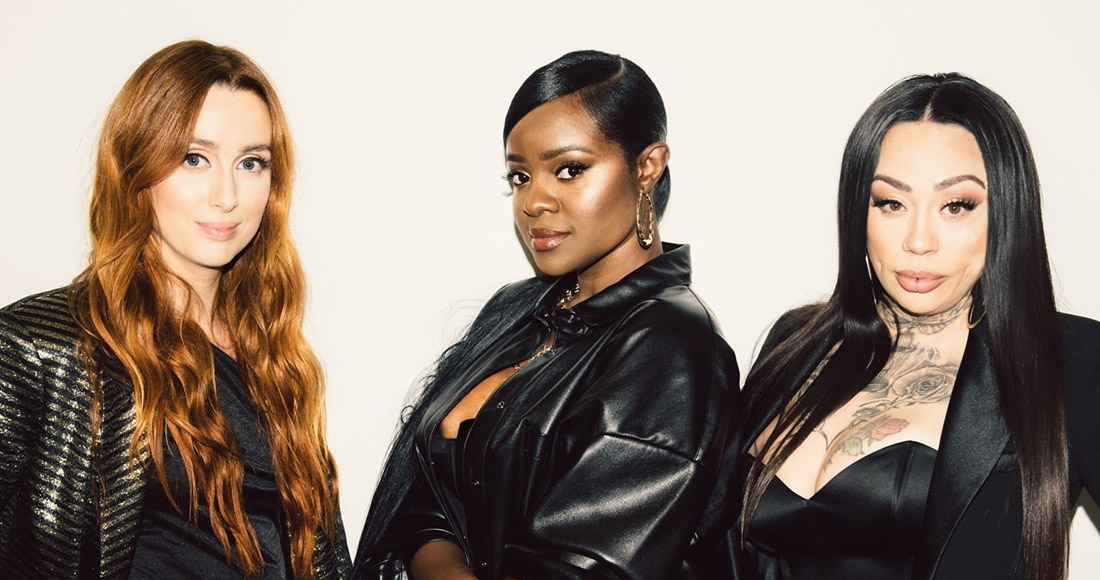 Sugababes have come "full circle" and announced their first major UK headline tour in over 20 years since the release of their influential debut album, One Touch.

Mutya Buena, Keisha Buchanan and Siobhan Donaghy have been tip-toeing towards a full-blown comeback for a few years now (first as off-shoot group MKS, now finally reunited with the Sugababes name) and most recently celebrated 20 years of One Touch with a special anniversary release and a performance at this year's Mighty Hoopla festival in London.

Now, the Sacred Three are back and will travelling the length and breadth of the UK later this year. Proceedings will kick off in Bristol, conclude at Glasgow and include a massive show at London's Eventim Hammersmith Apollo.

In a statement announcing the excitement news, Sugababes said: "We’re so excited to come full circle and announce our own headline UK tour.  We’ll be hitting the road in October and November - can’t wait to see you all there."

2022 is also a big year for the Babes - as they celebrate 20 years since scoring two of their most successful and innovative UK Number 1s; their first chart-topper Freak Like Me (the first release by the band with new member Heidi Range since Donaghy's sad departure) and Round Round, co-written with pop innovators Xenomania.

One of the most successful UK girlgroups of all time, Sugababes survived various line-up changes throughout their initial life-span, but many fans still regard the original pairing of Mutya, Keisha and Siobhan as the group's optimum formula.

One Touch in particular is still a touch-stone for ice-cool UK pop, and contains breakthrough single Overload. Here's several facts you may have not known about their influential first record.

In total, Sugababes have achieved six UK Number 1 singles (Freak Like Me, Round Round, Hole In The Head, Push The Button, Walk This Way with Girls Aloud and About You Now) two chart-topping albums (Taller In More Ways and Change).

No new music from the reunited band has yet to be announced, but the girls have been open that they have been in the recording studio. They previously recorded and scrapped an album as MKS, including the Dev Hynes produced re-launch bop Flatline. Re-visit the group's official Top 20 biggest singles in the UK here.