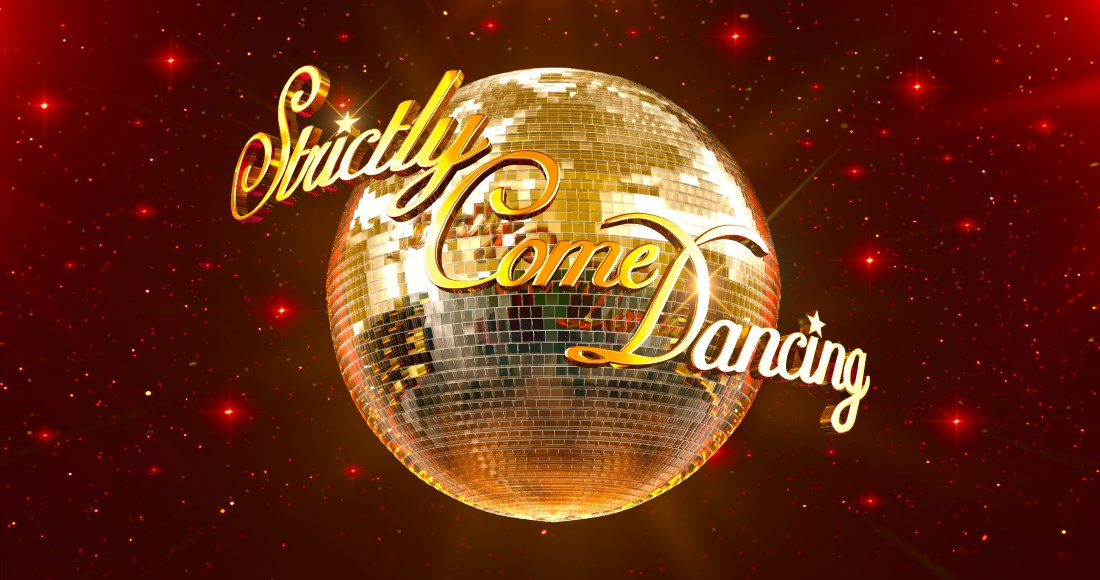 Strictly Come Dancing has announced the musical guests for its upcoming 2021 series.

The popular dance programme's 19th series will start on September 18 with its inaugural launch show; where celebrity contestants are paired up with their dance partners for the first time.

And it's now been announced the pop star Anne-Marie will be providing musical entertainment on the night too.

Emerging from the ashes of another album that was scrapped during the pandemic, Therapy also contained a further Top 20 single in the shape of Our Song, a duet with Niall Horan which peaked at Number 13 on the Official Singles Chart.