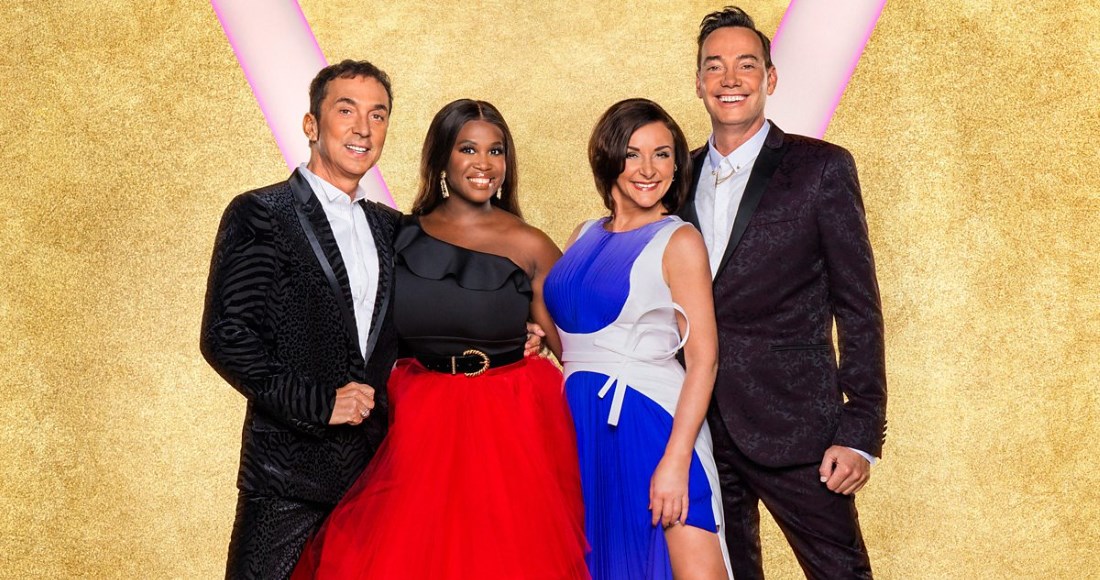 The next music guest performers have been confirmed for the 2019 series of Strictly Come Dancing.

Music acts grace the dancefloor each and every week as part of Strictly's Sunday night results shows, with the professional dancers filling the floor while some of the world's biggest names sing to the BBC One audience.

On Sunday December 8, Niall Horan will be the guest at the semi-final; Niall's latest single Nice To Meet Ya is out now.

The final then takes place on Saturday December 14, and Taylor Swift will grace the dancefloor. It's not currently known which song Taylor will perform. 2019 has been a huge year for Taylor. ME! and You Need To Calm Down were Top 5 singles, and her latest album Lover hit Number 1, making her the female artist with the most chart-topping albums this decade.