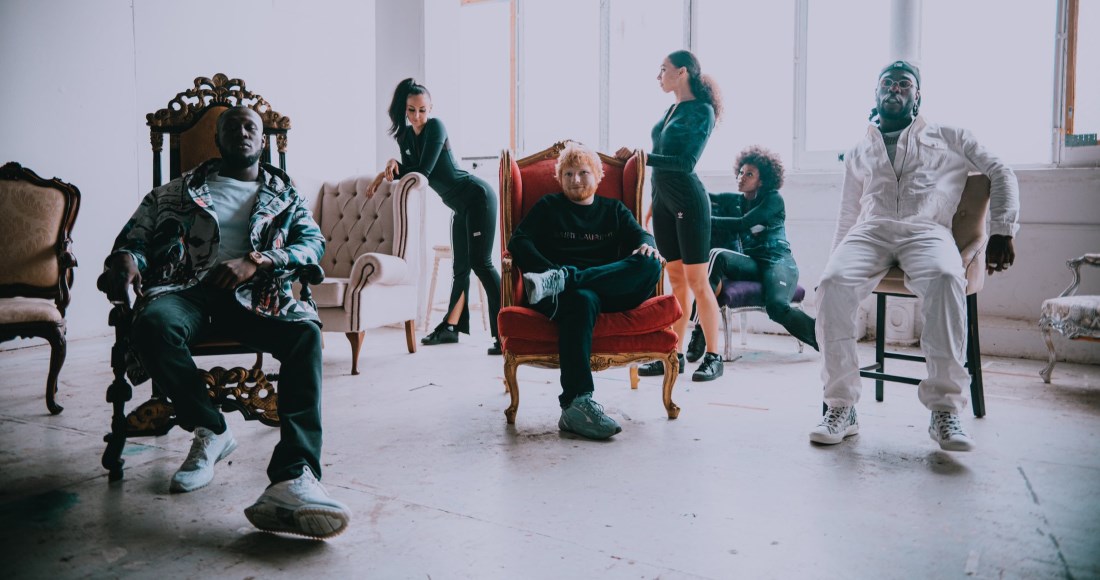 The Official Chart: First Look, which is broadcast on BBC Radio 1 between 6pm – 7pm, offers a first glance of the Top 20 ahead of Friday’s Official Singles Chart Top 100.

Here's how the week is shaping up so far.

Stormzy is on course for the first Number 1 single of 2020 – and of the new decade – with Own It. Featuring Ed Sheeran and Burna Boy, the song could mark the Glastonbury headliner’s third UK Number 1 in less than 12 months. Should Own It continue it’s momentum, it will become Official Charts’ Artist of the Decade Ed Sheeran’s ninth UK chart topper, and Burna Boy’s first.

British DJ Endor is on track for his first UK Top 10 single Pump It Up at 9.

Jax Jones is close to collecting his sixth Top 10 single with This Is Real featuring Ella Henderson, currently at Number 11.

New Top 40 peaks could be earned this coming Friday for Camila Cabello’s My Oh My featuring DaBaby (13) and Falling by Trevor Daniel (14).