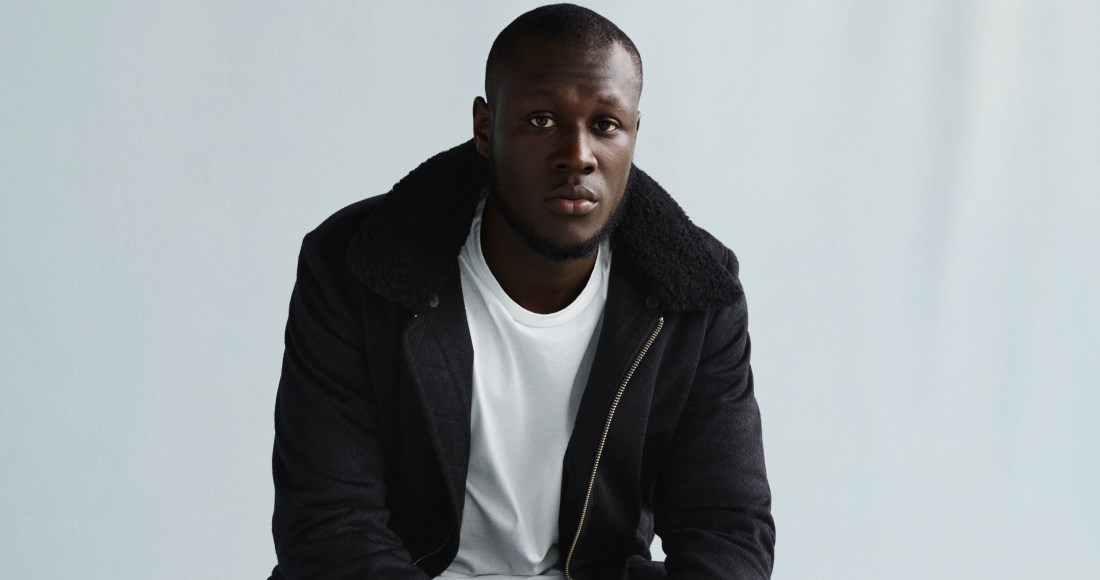 The UK grime rapper and headliner of this year’s Glastonbury Festival debuts at Number 4 with Vossi Bop, which is officially his highest charting track to date and first Top 10 entry.

Old Town Road by Lil Nas X is the biggest song in Ireland for a fourth week running, while Taylor Swift charges to Number 5 with her new single Me! Featuring Brendon Urie, Me! becomes Taylor’s 10th Irish Top 10 hit and achieved the most digital downloads of the week.

There are new peaks this week for Jax Jones and Martin Solveig’s All Day and Night featuring Madison Beer (14), Jonas Blue featuring Theresa Rex’s What I Like About You (17), Lil Dicky’s Earth (18), 3 Nights (25) by Dominic Fike – which is also the highest Top 50 climber – and Ellie Goulding’s Sixteen (31).

Finally, Lizzo achieves her highest chart position to date as Truth Hurts lands at Number 35, spurred on by its inclusion in Netflix movie Someone Great.