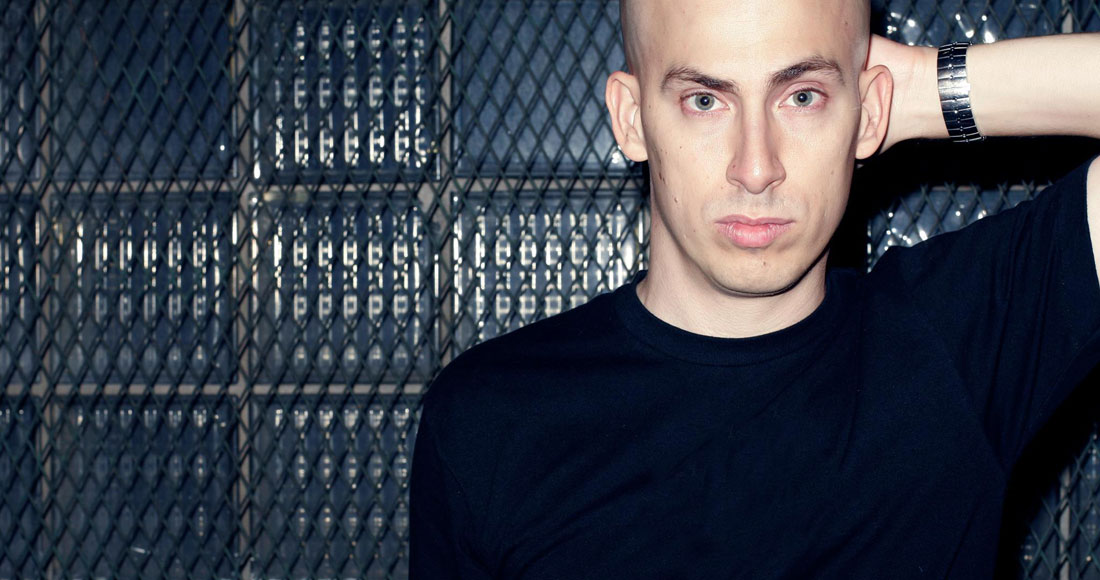 Storm Queen scores his first ever UK Number 1 single with Look Right Through, while Little Mix debut in the Top 5 with Move.

Morgan Geist, AKA Storm Queen, will no doubt be celebrating this evening after knocking Eminem and Rihanna off the top of the Official Singles Chart to land his first ever UK Number 1.

After creating something of an underground smash with his track Look Right Through, the Brooklyn-based DJ (real name) teamed up with über remixer Marc ‘MK’ Kinchen (Celine Dion, Ellie Goulding, Disclosure) and New York city singer/songwriter Damon C. Scott to give Look Right Through a more chart friendly makeover.

Look Right Through denies Eminem’s The Monster FT Rihanna  (Number 2) a second week at the chart summit, and has outsold the US rapper’s track by nearly 9,500 copies, according to the Official Charts Company’s sales data.

Little Mix are new in at Number 3 today with Move - the first single to be lifted from their upcoming second album, Salute (which is released tomorrow). Move is Perrie, Jesy, Jade and Leigh-Anne's fourth Top 10 hit.

16-year-old New Zealand singer/songwriter Lorde slides two places to Number 4 with Royals, while One Direction are down one to Number 5 with Story Of My Life.

In addition to Storm Queen’s Look Right Through (Number 1) and Little Mix’s Move (3), there are six other new entries on this week’s Official Singles Chart Top 40.

Pop princess Britney Spears claims her 23rd Top 10 single today with Work Bitch (Number 7), while Ed Sheeran returns to the Top 20 with his first new solo track in over two years. I See Fire (Number 13) is taken from the soundtrack to the second installment of director Peter Jackson’s Hobbit trilogy, The Hobbit: The Desolation of Smaug.

Katy B is new in at 14 with 5am, and Taylor Swift’s The Last Time FT Snow Patrol’s Gary Lightbody enters at Number 25 after the pair also performed the track on the X Factor last weekend. Justin Bieber scores his fifth Top 40 hit in as many weeks with Bad Day (31), while US electronic rockers Awolnation make their Top 40 debut today with Sail (climbing 10 places to Number 39).