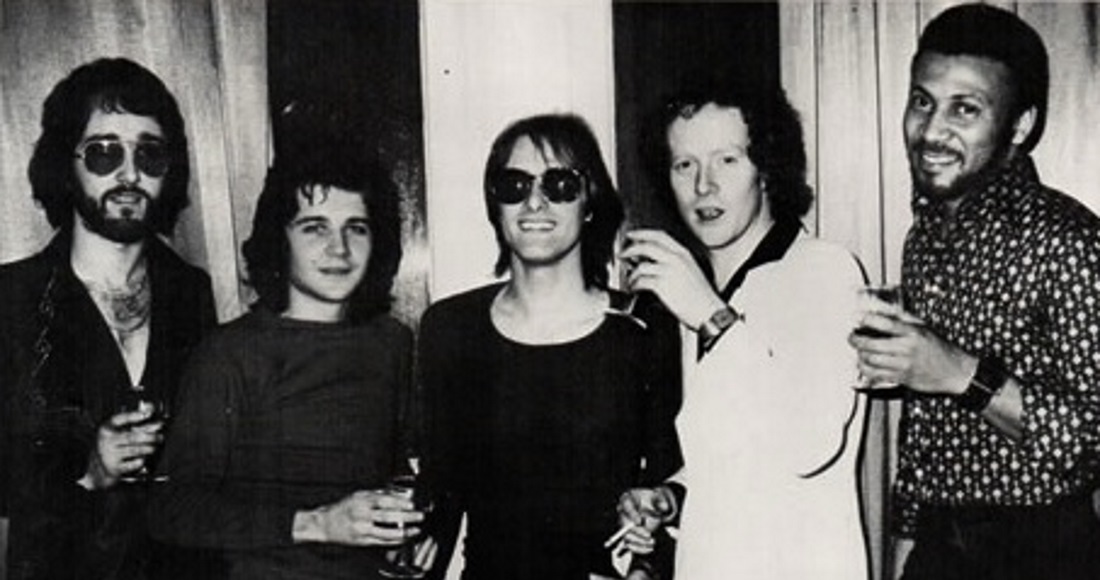 40 years ago this week, Steve Harley and his band of Cockney Rebels hit Number 1 on the Official Singles Chart with Make Me Smile (Come Up and See Me).

The track, which topped the chart in 1975 and marked Harley’s first Number 1, also entered the Top 10 in 15 countries and has sold around 1.5 million copies to date.

“People keep asking me, did I know at the time how successful Make Me Smile would become?,” Harley told OfficialCharts.com. “I was 23 years old and wouldn't have been considering the long-term future.

“But we all knew, in number two studio at Abbey Road, after we'd re-mixed it, that something special might just be in the air.”

“Alan Parsons, my co-producer and engineer, did a fantastic job,” he continued. “Which is why the record sounds so fresh and bright on the radio to this day, a full 40 years on!"

Since its release, Make Me Smile has since been covered more than 120 times, most notably by Robbie Williams, Duran Duran, Erasure and The Wedding Present, the singe-songwriter’s personal favourite cover.

The track recently made an appearance Official Singles Chart Update after being mentioned on BBC show Top Gear by Jeremy Clarkson.

Harley is planning a UK tour for November this year, when he will perform his hit album The Best Years of Our Lives in full with his original band for the first time in almost 40 years.