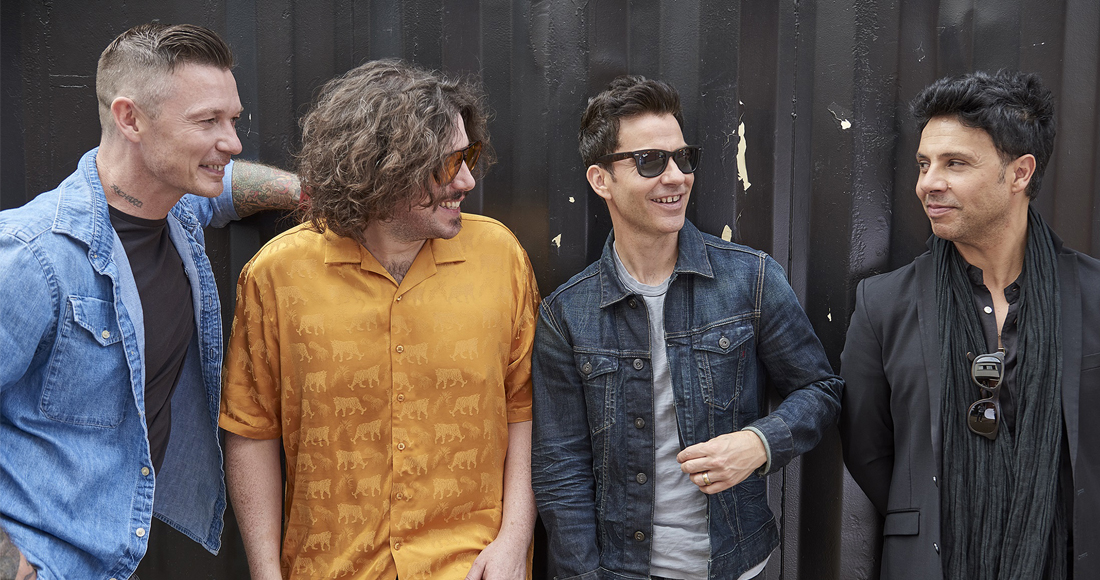 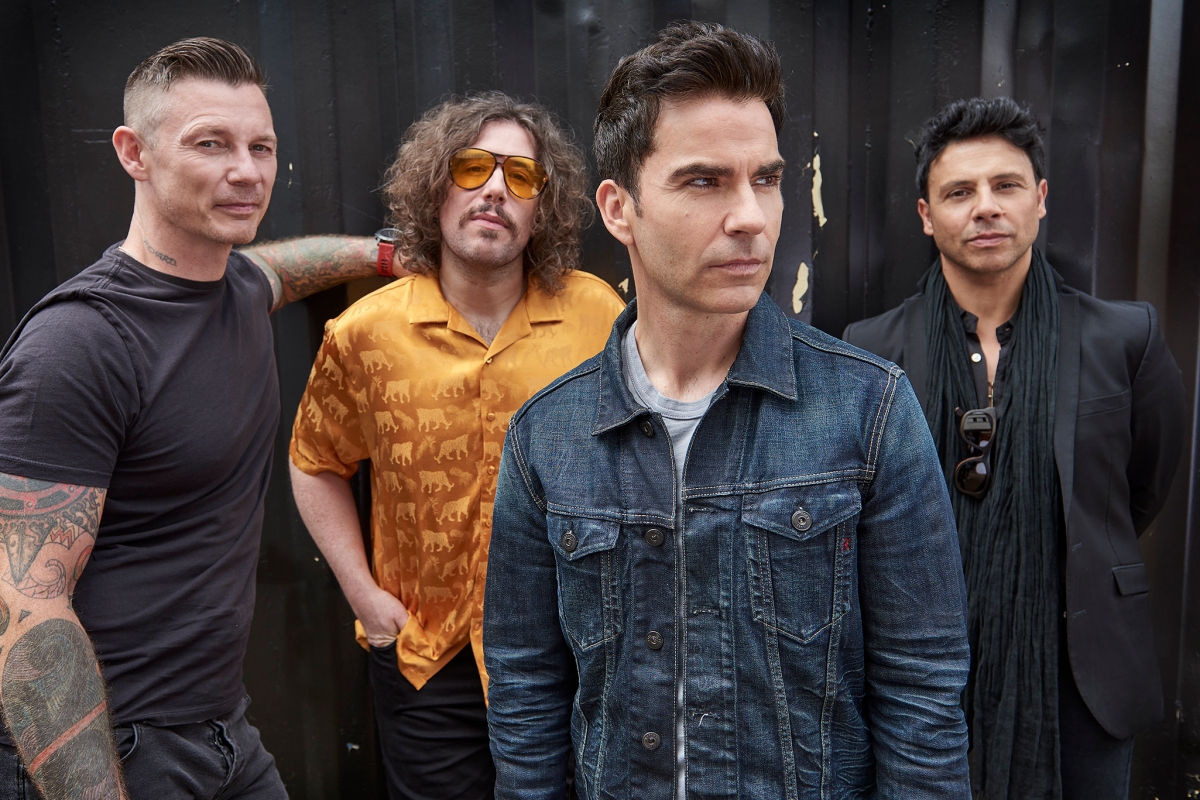 There are a total of three new entries heading for the Top 5 this week, with Marillion currently sitting at Number 2 with An Hour Before It’s Dark. See Marillion’s full Official Charts history here.

The Coral’s eponymous debut – first released in 2002 – looks set to re-enter the chart at Number 3, thanks to its 20th anniversary remastered edition. With its b-sides and previously-unreleased tracks, the re-release could see the album out-peak its best to date of Number 5. See The Coral’s full Official Charts history here.

Elsewhere in the Top 10, Swedish heavy metal group Sabaton currently sit at Number 6 with their tenth studio album The War to End All Wars, Kris Barras Band bring some British blues to the chart with Death Valley Paradise at Number 8 and Kojey Radical sits at Number 9 with his debut studio album Reason to Smile.

Meanwhile, The Lemonheads' 1992 album It's a Shame About Ray is a re-entry at 11 following its 30th anniversary re-release. Dolly Parton looks set for her 15th UK Top 40 LP with Run, Rose, Run (14) which serves as the companion album to her forthcoming mystery novel of the same name. Seattle-born Band of Horses could claim their second UK Top 20 with sixth studio album Things Are Great (16), while Kawala’s debut album Better With You eyes a Number 20 debut.

Pink Floyd’s 1967 debut album The Piper At the Gates of Dawn could re-enter the Top 40 at Number 36 this week, thanks to a new mono vinyl release.

Finally, Nilüfer Yanya could see her third studio album Painless become her first to chart in the UK, at Number 38 midweek. Nilüfer will be this week’s guest on The Record Club, talking all about the making of the album from 6.00pm on Wednesday, 9 March. 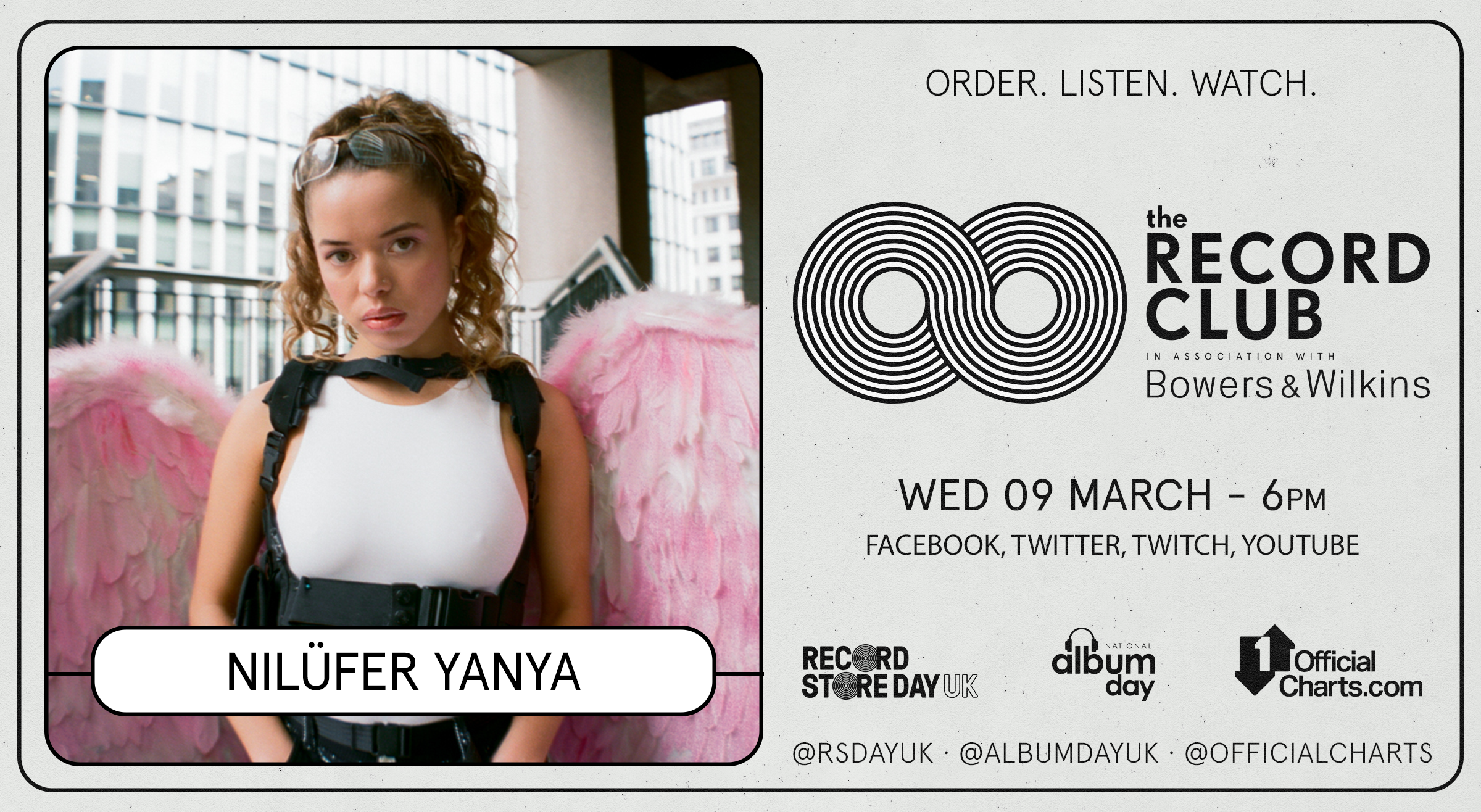