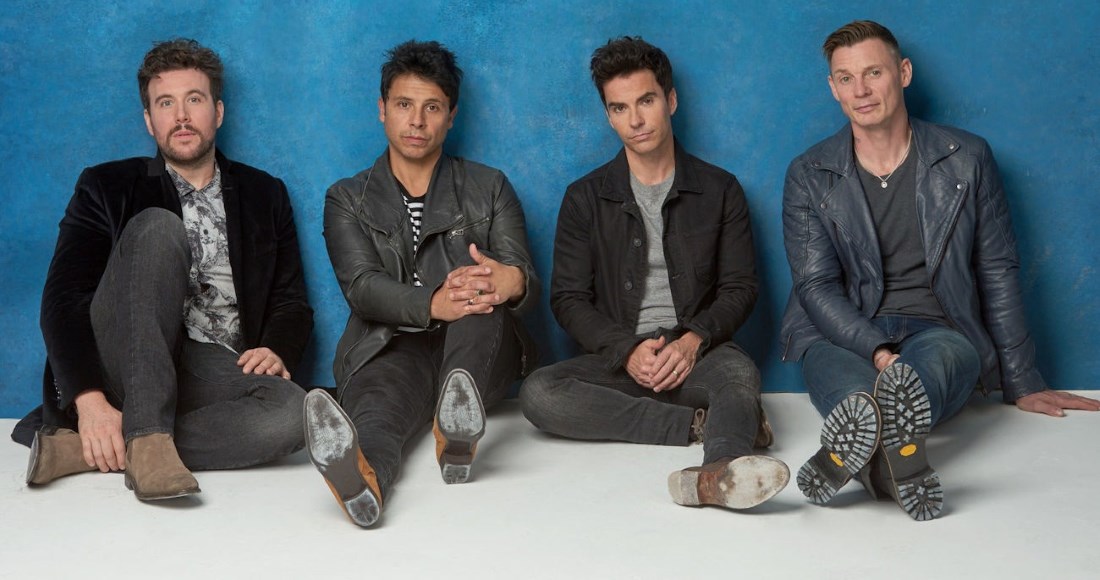 Stereophonics are leading the race for this week’s UK Number 1 album.

The Welsh group’s eleventh studio album Kind tops the Official Chart Update and leads the nearest competition by 14,000 chart sales. Kind has scored the most physical sales and digital downloads across the weekend and is on course to become the band’s seventh UK Number 1 album.

Rick Astley sits at Number 2 with his new greatest hits collection The Best of Me, ahead of James Blunt with Once Upon A Mind at Number 3, on track to be his highest charting album in six years. Kanye West’s eighth LP Jesus Is King is at Number 4 currently, ahead of Pony, the major label debut from Hampshire indie pop singer Rex Orange County at Number 5.

Bruce Springsteen’s Western Stars: Songs From The Film is at 9, a collection of reworked tracks from his 12th UK Number 1 album Western Stars that appear in a new documentary film. Right behind at 10 is Editors’ retrospective Black Gold, in line to become their seventh consecutive Top 10 album. Van Morrison is right behind at 11 with Three Chords and the Truth.

Neil Young & Crazy Horse’s Colorado (14), Vols 11 & 12 from Desert Sessions (15), Hawkwind’s All Aboard the Skylark (16) and Cry by Cigarettes After Sex (19) are eyeing Top 20 entries, while AJ Tracey’s self-titled debut is heading back to the Top 20 following the release of its deluxe edition (18).