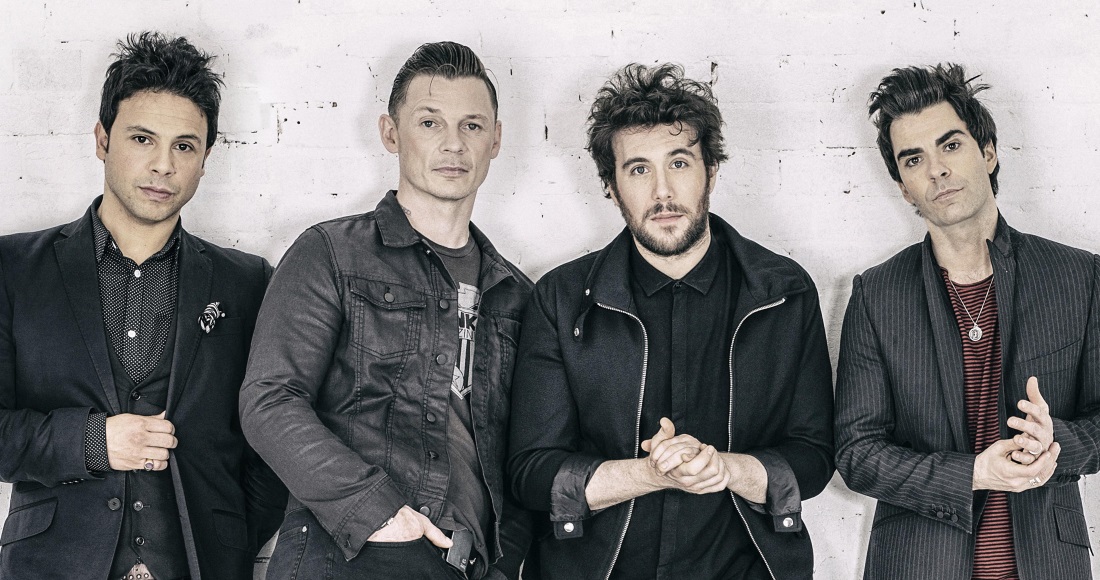 After a fierce Official Chart battle, Stereophonics have scored their sixth Official Albums Chart topper with Keep The Village Alive.

The welsh rockers were locked in an incredibly close battle with Bring Me The Horizon’s That’s The Spirit (Number 2 today) this week and finish just 1300 combined chart sales ahead at the final whistle.

“I love this band.  To have got to Number 1 on our own record label is amazing!" Kelly Jones told OfficialCharts.com, "Twenty years in fans old and new have got us to the top! We love ya! Thank You All. Keep YOUR Village Alive”.

Stereophonics now count 11 Top 40 albums with 1999’s Performance And Cocktails, 2001’s Just Enough Education To Perform, 2003’s You Gotta Go There To Come Back, 2005’s Language Sex Violence Other and 2007’s Pull The Pin all previously reaching the Number 1 spot.

Following their reunion earlier this year, The Libertines score their fourth Top 40 today with their first studio album in 11 years Anthems For Doomed Youth at 3, while former chart-topper Jess Glynne’s I Cry When I Laugh slides two places to Number 4.

Duran Duran round out this week’s Top 5, scoring their tenth UK Top 10 with Paper Gods (5).

Richard Hawley racks up his fifth solo Top 40 LP with Hollow Meadows (9), while US metal band Slayer score their ninth with Repentless (11).

Leona Lewis’ I Am lands at Number 12, trailed by The Drifters’ Stand By Me – The Very Best Of (17) and Stevie Wonder’s The Definitive Collection (19).