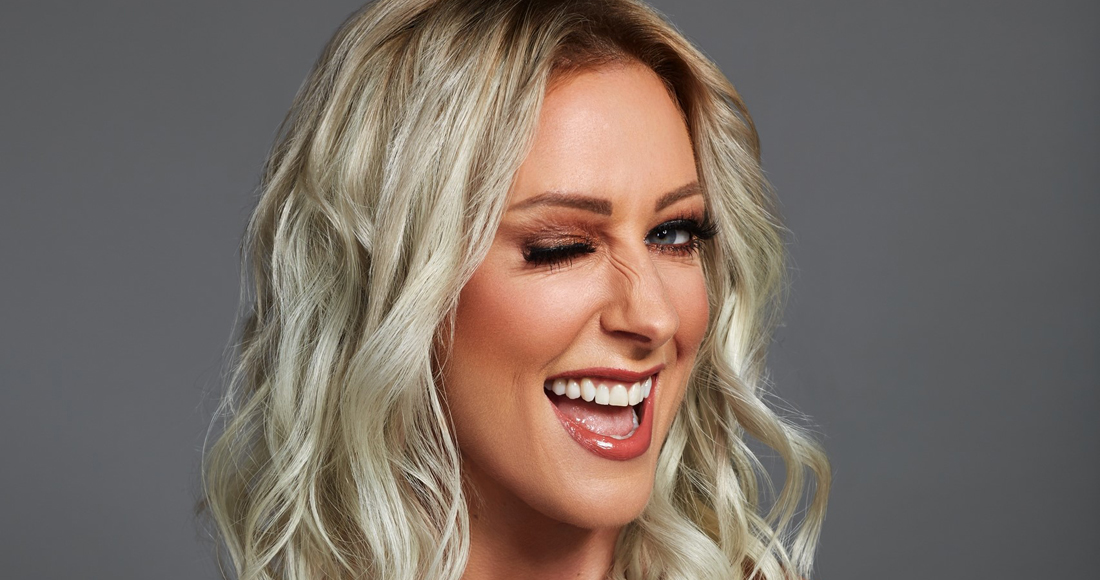 We can't lie, we had high hopes when Steps announced their return at the start of 2017, but who'd have thought things would have gone this well?

17 years after their last (proper) studio album, Claire, Faye, Lisa, H and Lee shot to Number 2 on the Official Albums Chart back in May with their album Tears On The Dancefloor, while its lead single, Scared of the Dark, managed a Top 40 placing.

Ahead of their UK arena tour next month, the group are re-releasing the album next week (Oct 27) with some extra tracks plus a heap of sparkly limited edition stuff. We caught up with the one member of the group you can always count on to pick up the phone - Faye - to find out whether she's still enjoying the comeback trail, and if another Steps album is in the near future...

Hello Faye! Where are you at this moment in time?

“I’m looking out on to my lovely garden from my window seat.”

Are you a keen gardener, Faye?

“I am actually! I like to tinker in the garden, wind down and stuff! I’m a bit of a dab hand with the hedge trimmer. I’ve got one of those big electric ones that I get a bit too carried away. There’s something very satisfying about cutting things down, isn’t there?”

Having a look over your Twitter feed, it seems like you’ve having a really good time with this Steps comeback.

“Because it’s a 20-year celebration that kind of turned into a comeback, I’m just so excited and can’t believe how well it’s gone. It’s really amazing to be in Steps at this moment in time because it’s felt the best it’s felt like.”

Now you’ve had some time to live in it again, what you do make of the music landscape these days compared to 20 years ago?

“It’s a crazy generation of music and how it’s received because of streaming, downloading, how the charts work… it’s a brand new world. It’s incredible we’ve been able to fit into it. It’s great to be able to use things like social media to promote our music – before we’d always have to be there in person, travelling around the country in a people carrier.”

MORE: See how all of Steps's singles and albums have performed on the Official Chart

Steps is also a different proposition now, isn’t it? You’re more about the success of the album and the tour than having Number 1 singles.

“Massively. Back in the day a Number 1 single was like, then you knew you were doing well. Now it’s about keeping the album visible. Touring was always a massive thing for us, and that seems to be selling well which is still unbelievable to me.”

You’re re-releasing Tears on the Dancefloor with some extra songs. Were these from the original album sessions, or did you go back in the studio?

“Some of them are brand new additions and some were on the tracklist for the original. It’s great to give the fans new music because we want to keep on doing that, we want to be here and we’re still being supported. We’re looking at longevity.

“Dancing With A Broken Heart stood out for me immediately – that’s a brand new one for us. The new songs as a whole feel a bit cooler – am I allowed to say that? We would never, ever say that we were cool. We are uniquely… what we are!”

The best thing about Steps is that it’s for everyone, particularly when most acts these days are overly concerned about being cool.

“That’s something we really want to own. I think a lot of songs in our catalogue are great disco songs, which I say tentatively. The whole point of this album is to get people back on the dancefloor, and it’s great to see people genuinely doing that when a Steps song comes on.” 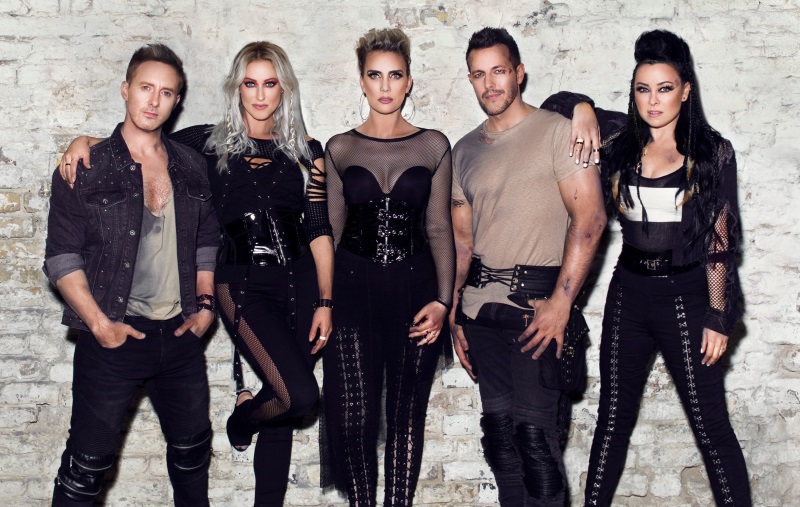 You’re also releasing the album with individual signed covers of each group member, which seems like a great but also terrible idea. This is going to split the band up again, Faye!

“[Screams] DON’T! I know, I thought that. When I got my box of CDs to sign, I thought, I wonder how many everyone else has got? On the plus side, if I have less than other people, it’s less for me to sign!”

“HOW camp is that title, by the way?”

Have you ever got so pissed at the club that you just burst into tears?

“[Laughs] Not at the disco but I love the drama of it. I love the idea of it.”

Why is there no cover of Alcazar's Crying At The Discotheque on the re-release? That seems like a no-brainer...

“That will be the deluxe deluxe edition, right?! No, I think that would have been one step to far, even for us.”

Finally, have Steps talked about doing another album?

“The exciting thing is we didn’t know we’d be doing this one. We’re playing it by ear, but if it keeps going this well, there’s no reason why we shouldn’t make another album. It all seems to be working – none of us are opposed to the idea. We’re going to let this album run its course first and there’s lots to do next year. It’s not a no."

Steps release Tears On The Dancefloor - Crying At The Disco on October 27.