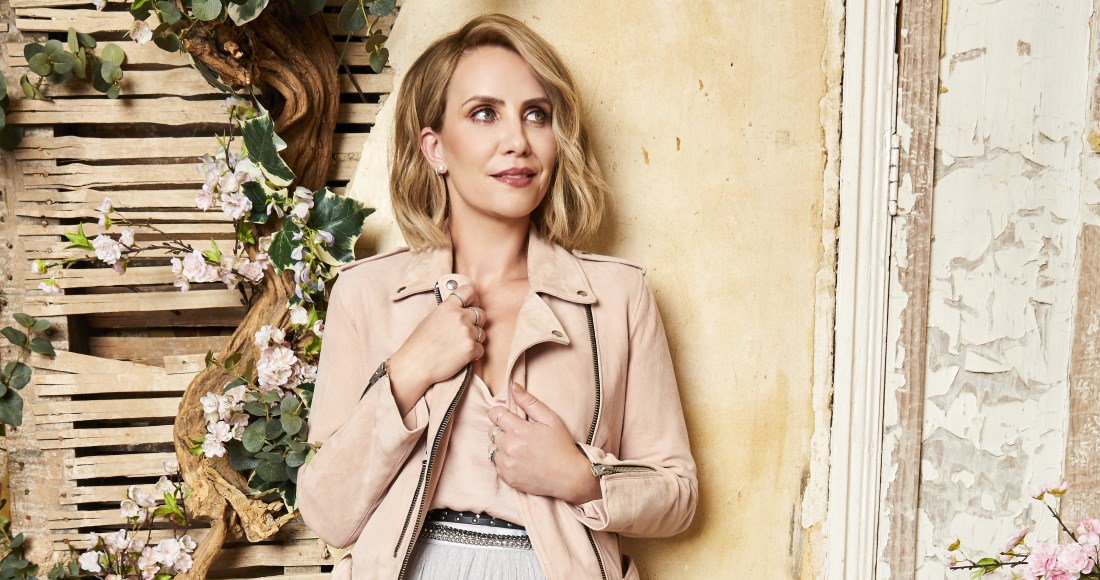 "Anyone who is a real Steps fan knows the kind of music I like, and they know I would be much happier standing still!"

Claire Richards is trading in the armography and glitterballs associated with Steps for a string section and classic Diane Warren songwriting with her first solo album My Wildest Dreams. First teased back in June 2018, the collection is released on February 1.

Sitting down with Claire at her Sony label headquarters, the 41-year-old admits to being apprehensive about stepping out solo in her forties, but if the reaction to her lead single On My Own is anything to go by, she needn't worry. A defiant mid-tempo ballad not unlike Rachel Platten's Fight Song or The Greatest Showman's This Is Me by Keala Settle, the defiant anthem perfectly reflects Richards in our interview with her; she knows what she wants, what her fans want, and most importantly, who she is.

Hi Claire! This is all very exciting, isn't it? Twenty years into your career and with Steps back on form, did you think the opportunity to go solo had passed?

"It’s something I’ve always wanted to do, but I think probably, yes. I’m 21 years… actually more than 21 years into my career because I was in another band before Steps, so I kind of thought that maybe that ship had sailed and it really was never going to happen. Especially with Steps last year and with that doing so well. Thankfully it did do so well and we’ve decided to do another album, so it’s allowed me to have this break to do solo stuff. I did think that maybe I was a bit too old but I feel better than I ever have.”

You mentioned your longevity there; do you think there’s a fight nowadays for age and experience to be celebrated rather than being looked down upon?

"I don’t know if there is. It’s just that the music industry is just so different. Now with us [Steps], it’s more about the album being there than all of the singles. Back in the day, if we released a single and it reached 25, we would have been devastated, but nowadays it’s a marathon rather than a sprint.

“At first I was a bit worried that I’ve just turned 41 and I’m releasing my first solo album and I thought, ‘that’s a bit weird, isn’t it?’, but there was this video that went round on Facebook about people that started out in their successful careers past forty, so that was really reassuring.”

Your solo music is different to what Steps are known for. Was there a particular sound you were going for with this record?

“I don’t know if it was necessarily a sound, but there was definitely a list of things that I wanted. The people I like listening to are Celine Dion, Whitney, Barbra Streisand, and Karen Carpenter is my ultimate idol. I always say that The Carpenters are the reason I fell in love with music. I feel like those singers can tell a story and make you believe every single word they’re singing. That’s what I wanted – lyrically for all of the songs to make sense to me. I didn’t want people to think ‘ooh, that’s a bit weird, she’s married and she’s got two kids, why’s she singing about that?’

"I want people to believe every word and everything fell into place around that. The songs are big and there are a few orchestral sounds in there. I just love that massive string sound. It’s actually more pop than I thought it would be, but it’s ended up exactly how I wanted without really knowing what I wanted."

MORE: The albums that spawned the most Top 10 singles, including Steps' Steptacular

Are you hoping to change perceptions of yourself with this album?

“It would be nice to gain some new fans from this who realise that this isn’t Steps. There is a little stigma attached to Steps that we’re rubbish or a little bit naff but without really knowing what we do. It’s this weird, mythical thing. It was annoying but not so much now. A lot more people were much kinder to us last year, especially in the media. But I guess as you get older, you care a little bit less…” 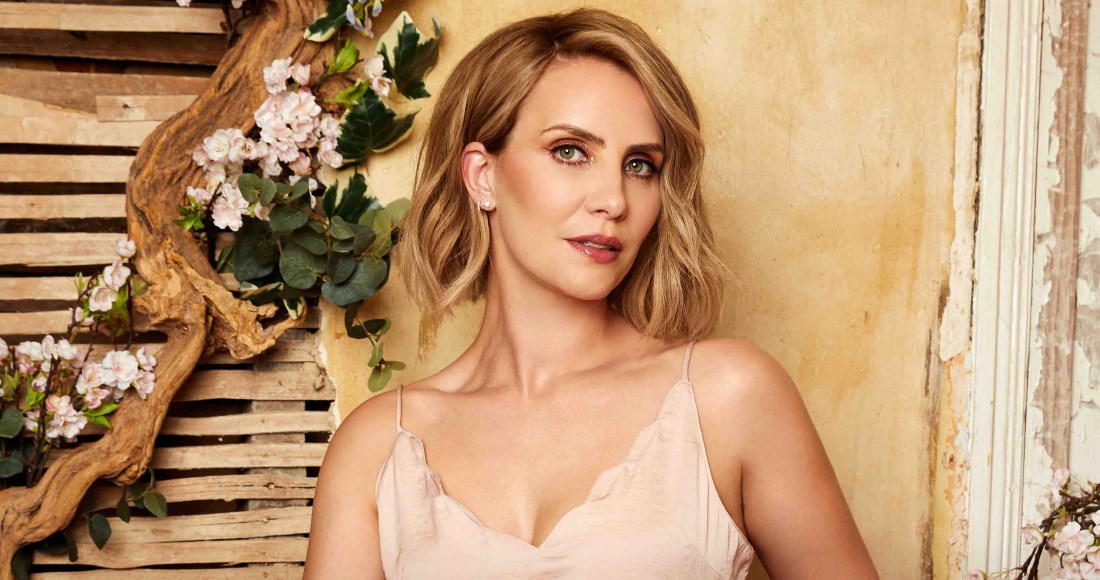 On My Own is the kind of song you could imagine being an X Factor’s winners’ single; how’s about you head down for a performance during the live shows?

“Well if they’ll have me, I’ll happily pop over! Of course. Booked!”

And Faye is doing Strictly too. Wink wink, nudge nudge…

“Imagine Faye dancing to me singing?! I’m sure she would love that [laughs].”

Let’s talk My Wildest Dreams and the brilliant pre-order strategy. The album comes with a candle! Whose idea was that?

“Like with Steps, we just did a four-single boxset; I’ve found with our fans that they love a collection. So we knew we wanted to have a little gift. And then, it was my suggestion. Put the album on, light the candle – you can have a lovely time. Get the bath on! I said it half not expecting for us to be able to do it, but there is a candle, it’s happening and it’s amazing. I love a candle."

There’s an impressive list of collaborators on the record including Steve Anderson and the legendary Diane Warren. How did the Diane connection come about?

“My A&R contacted Diane and she sent the song [Don't Leave Me in This Love Alone]. It was hanging around for ages, we didn’t just want to put it on the album for the sake of it because it’s Diane Warren. But it’s such a brilliant song, and actually, the demo is very different. Steve Anderson put this amazing, massive production on it and it’s turned out, really, really well. It’s a dream come true and one to tick off my bucket list.”

What's your personal highlight on the album fans should look out for?

“I think my favourite is a song called These Wings which I loved from the very second I heard it. In February I went on a trip to Iceland with friends and it was sent to me when I was on this minibus for hours. I put my headphones on and listened to it over and over and over for at least an hour and a half. It’s just one of those songs that I knew if I sung it, it would be right.”