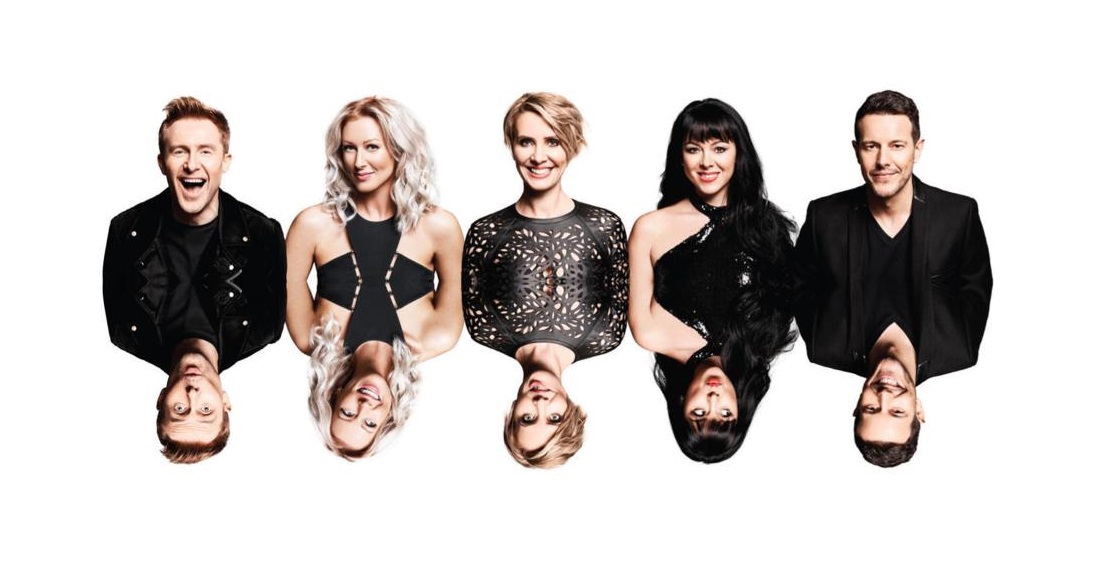 In news that is the furthest thing from a Tragedy as possible... Steps are back!

Claire, H, Faye, Lee and Lisa are returning to music to celebrate their 20th anniversary with their brand new album Tears on the Dancefloor, which will be released on April 21.

The five-piece's new single Scared of the Dark will debut this Friday (March 10) while the band will embark on a UK tour celebrating their revival this winter.

Speaking about the group's big comeback with their first album completely filled with original material in nearly 17 years, Lisa Scott-Lee told Popjustice: "We’re not here to get into the politics of the world but what we can offer is escapism and a bit of positivity in people’s lives.

"Everyone’s dealing with lots of different things but music’s universal, and it takes you to another place and time, and this album — I feel — is where Steps should be twenty years on."

So far in their careers, Steps have hit Number 1 on the Official Singles Chart on two occasions with the tracks Stomp, and the double a-side Heartbeat/Tragedy, while accumulating an impressive 14 Top 10 singles. The band have also scored three Number 1 albums. Look back at Steps' full UK chart history here.

Check out the album artwork for Tears on the Dancefloor below. 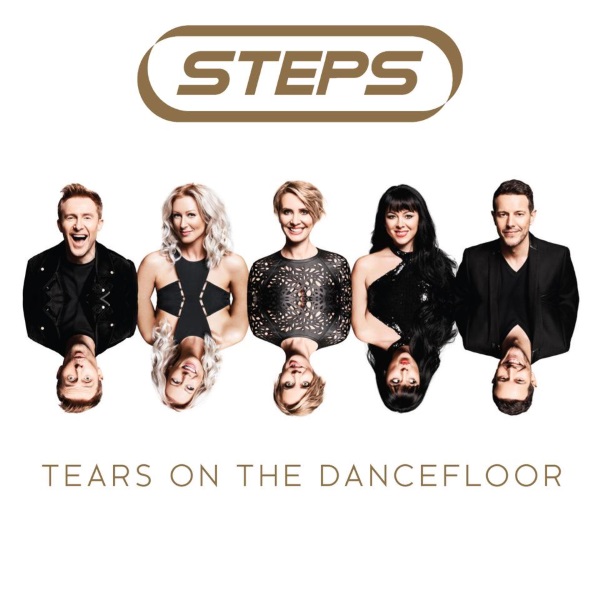