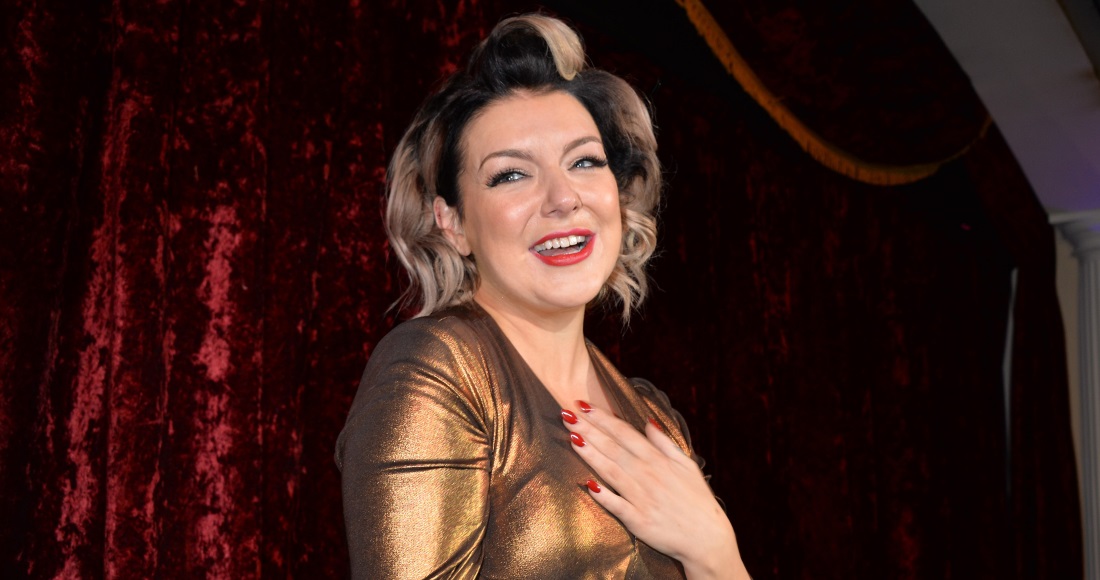 Actress Sheridan Smith, famous for her work in TV and on stage, has signed a record deal, and is prepping her debut album for a release later this year.

The actress, who has performed in musicals like Funny Girl and Legally Blonde and starred in popular television series' such as Gavin & Stacey, Two Pints of Lager and a Packet of Crisps, The Moorside, and Cilla, has signed with East West Records. She will release her first ever record under a Warner Music label sometime in 2017.

Her role in Cilla showcased her talents in music to a wider audience; the show averaged over 8 million viewers for each of its three episodes, and Sheridan won a National Television Award in the Drama Performance category.

“It has been an ambition since I was a child to record my own album so I’m incredibly excited to be recording some of my favourite songs and working alongside an amazing team at East West Records,” explained the actress in a statement.

Dan Chalmers, president of East West Records, also commented: “We’re very excited to work with Sheridan. I’ve admired her for many years and she has an incredible voice. When I first saw her performing I knew that I was in the presence of real talent – she’s up there alongside the all-time greats."

Stage legend Bette Midler will be good company for Sheridan to keep as a labelmate, plus fellow stars of television Alexander Armstrong and Shane Richie are signed to the label as well.