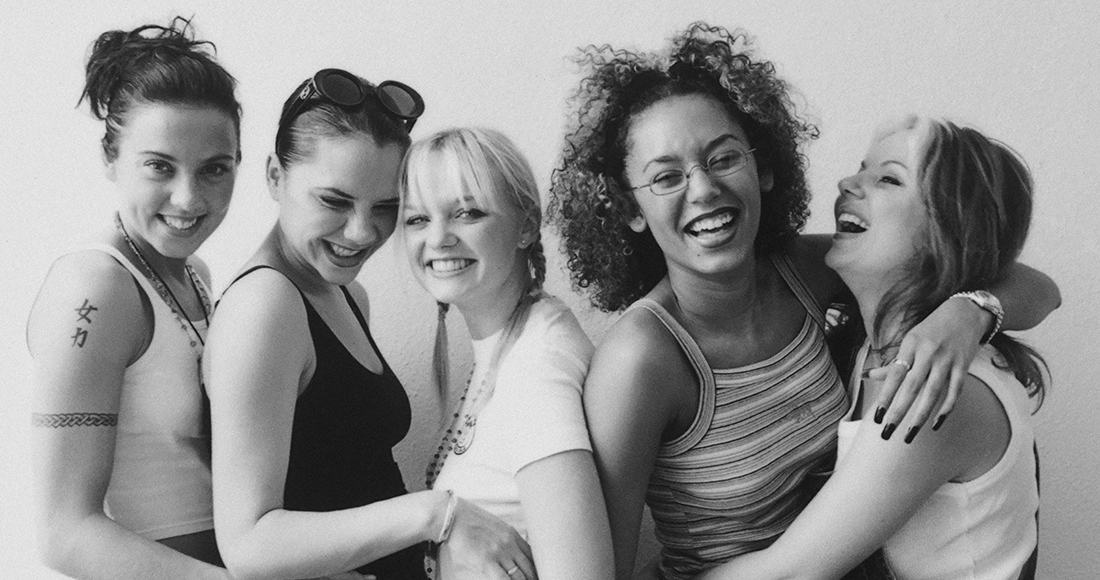 Being a Spice Girls fan is brilliant. Not only do you get to stan five of the music industry's strongest females, the purveyors of 'girl power' itself; but they know how to keep the fandom fed.

Hell, they even drop a Coin Master ad every now and again out of quite literally nowhere.

One thing fans are absolutely gagging for, though, is a little unreleased track by the name of W.O.M.A.N. Locked away in the Spice vaults, it was first teased 23 years ago on Emma Bunton, Mel B, Melanie C and Victoria Beckham's Christmas in Spiceworld tour (Geri Halliwell was off doing the solo thing at that point).

On said tour, the band claimed W.O.M.A.N was a song 'from their new album'; that album being 2000's Forever. The thing is, it wasn't. W.O.M.A.N was nowhere to be seen and is rarely acknowledged by the group - until now.

Posting a message to fans on International Women's Day, the Spice Girls said: "“Being every woman that we wanted to be” ✌️ #GirlPower #IWD2022"

That, reader, is a lyric from the W.O.M.A.N middle eight. The middle eight the girls wrote with Richard 'Biff' Stannard, committed to record and dangled in front of us, only to cruelly pull it away.

Fans were quick to question the girls' motive, wondering if the post could lead to a release.

'That's real teasing 🔥,' one said. 'Would be the perfect day to release W.O.M.A.N,' reasoned another.

Speaking to Spice Girls biographer David Sinclair previously, the Spice Girls' co-writer 'Biff' Stannard said: "I thought that song was really interesting lyrically, because it was making the progression from girls to women, which was something I thought it was time for them to do. They needed something to suggest that they were still the same group of friends, but they were gaining more maturity."