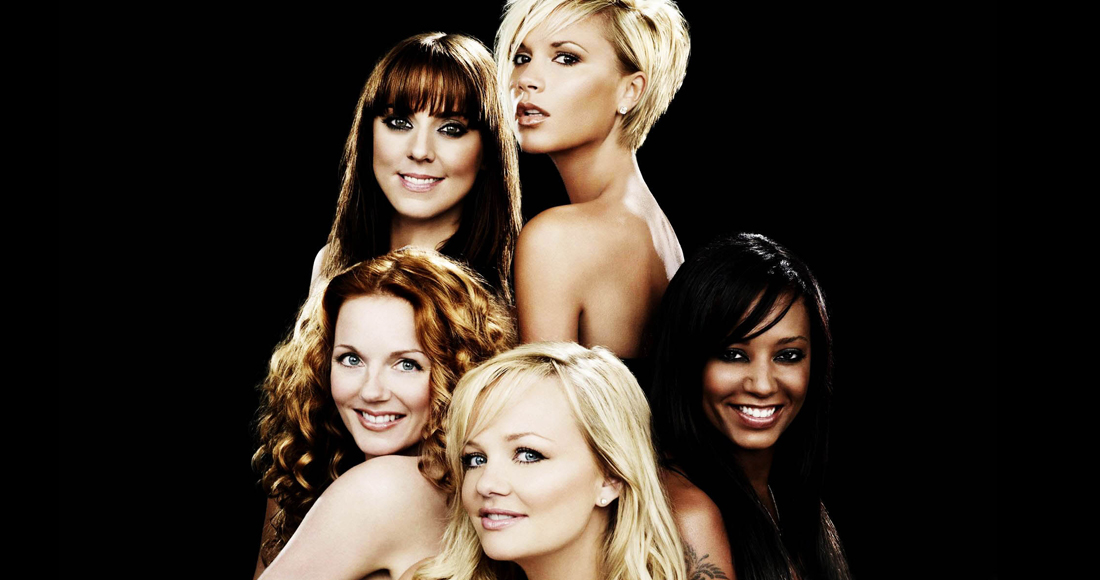 Mel B opened up about group's much anticipated reunion in an interview on US talk show Live with Kelly, admitting that although 2016 would be "the perfect year", booking venues has been an issue.

"It's our 20th anniversary this year - this would be the perfect year," explained Scary Spice. "But places get booked out, so what we're hopefully doing is planning on doing something to celebrate next year."

Spice Girls released their debut single Wannabe on July 8 1996, and their first album Spice followed on November 4. Wannabe was Number 1 for seven consecutive weeks, sticking around in the Top 10 for 12 weeks. Their inaugural album spent even longer at Number 1 - 15 non-consecutive weeks.

Mel also admitted that she wants the reunion shows to "hurry up" because she isn't "getting any younger".

"It's something that we want to do and it'd be nice to celebrate and give thanks to all the fans. I'm not getting any younger. Let's hurry up and get this done."

Spice Girls managed nine Number 1 singles during their time together and two Number 1 albums. Six of their chart topping singles occured back-to-back, with 2 Become 1, Too Much and Goodbye all managing to be Christmas Number 1s.

FLASHBACK: When the Spice Girls broke their Number 1 streak in 1998