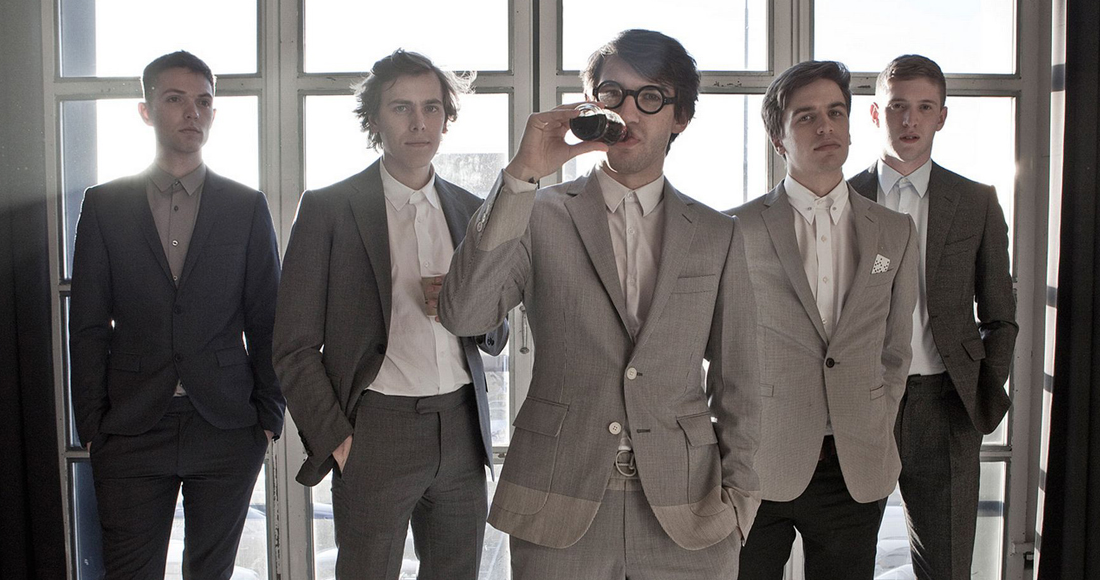 The band’s debut album, Enjoy It While It Lasts has been the most purchased album this week throughout the country’s indie record stores. Last week’s Number 1, The Gaslight Anthem’s Handwritten, has been toppled down to seventh place.

Besides Spector (Number 1), there are six new entries in the chart this week. Taking second place are Milton Keynes rockers Don Broco with their first offering, Priorities (which also topped the Official Rock And Metal Albums Chart yesterday), while Dead Can Dance scoop Number 4 with their ninth album, Anastasis. Scottish folk musician James Yorkston’s new longplayer, I Was A Cat From A Book, debuts at Number 6.

The Kinks have two new entries: At The BBC enters the Official Record Store Chart at Number 8, while their new Best Of collection, Waterloo Sunset, comes in at Number 16. Cheek Mountain Thief’s eponymous debut is also in the mix, entering the chart at Number 25.

Still riding on a wave of Olympic glory, Emeli Sande’s Our Version Of Events has jumped from 26 to Number 5, for a mammoth eighteenth week in the Official Record Store Chart, but this week’s highest climber is Amy MacDonald. Her third album, Life In A Beautiful Light, has surged from Number 45 all the way up to Number 13.