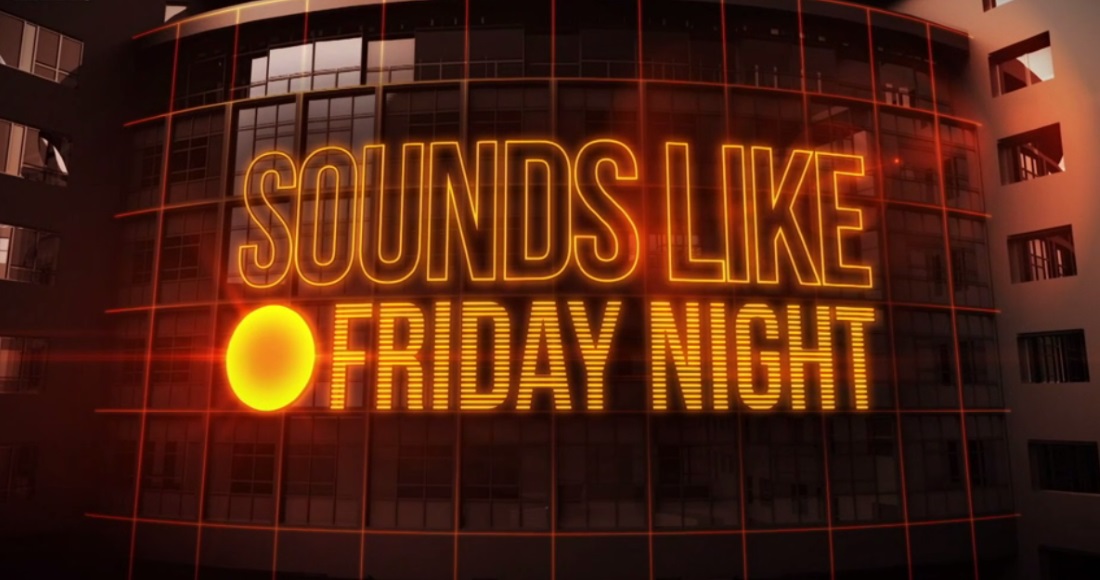 Sounds Like Friday Night is back for a second series starting this Friday (April 6) and the line-up of guests is definitely worth staying in for.

The new five episode run, featuring returning hosts Greg James and Dotty, kicks off this week with performances from Years & Years, Snow Patrol, Meghan Trainor and Halsey, plus Little Mix will give an exclusive interview from Japan.

The second episode set for April 13 has an equally impressive line-up, with Lily Allen, Sam Smith, Little Mix, 5 Seconds of Summer and James Bay confirmed to perform. James Bay will sing his latest track Wild Love, 5 Seconds of Summer will give a live rendition of their latest single Want You Back, and Lily Allen will perform two tracks, including her latest single Higher.

While Little Mix are listed as performers in the credits for the second episode, their appearance will be the second half of their interview from Tokyo, plus the group will take on Sounds Like Friday Night's 60 Seconds of Song challenge.

Also confirmed for the rest of the series are performances from Kylie Minogue, The Vaccines, George Ezra, and Jorja Smith, plus there will be a special film with Gary Barlow.

The BBC said they were "hugely excited to recommission" Sounds Like Friday Night, which is produced by Fulwell 73, the company behind James Corden's The Late Late Show.