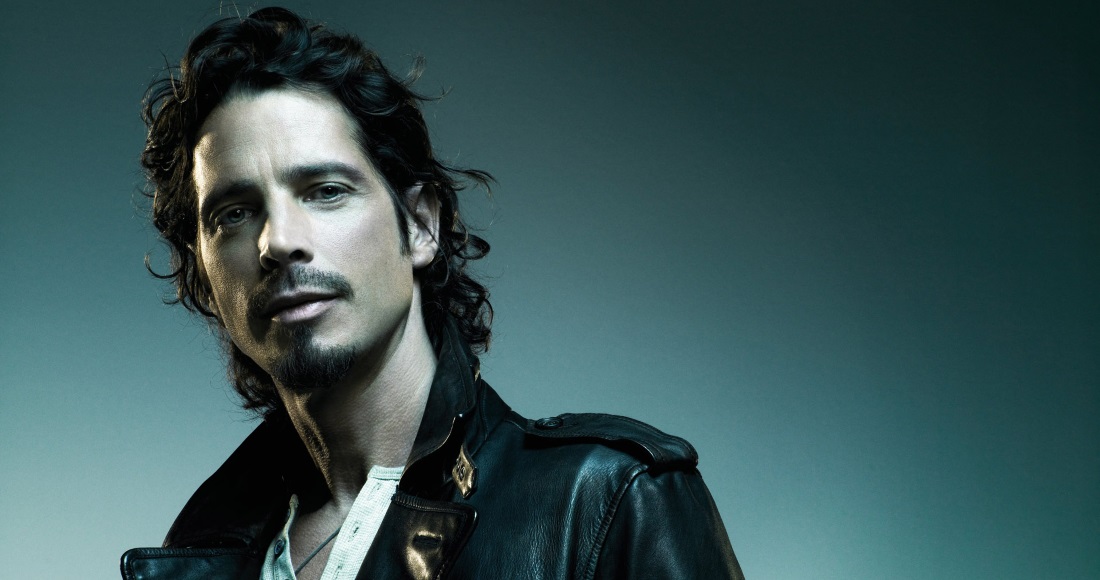 Rock singer Chris Cornell, most famous as lead vocalist for Soundgarden and Audioslave, has died at aged 52.

Chris was found dead late last night (May 17) following a sold-out Soundgarden show in Detroit. His death was described as "sudden and unexpected” by his representative, Brian Bumbery. Soundgarden's latest tour was scheduled to run for another six nights.

A medical investigator has ruled that Cornell, who is survived by his wife, two daughters and a son, committed suicide.

MORE: View Soundgarden's full UK chart history and see where all of Audioslave's singles and albums charted in the UK.

As a member of Audioslave, Chris is best known for the tracks Be Yourself and Cochise, both of which hit the UK Top 40. Alike Soundgarden, the band had a greater US following; their debut album is triple platinum in the US. They were also the first American rock group to ever perform an open-air concert in Cuba.

Chris is also one of the few to have performed a James Bond song. You Know My Name, the lead track in Daniel Craig's first outing as Bond, Casino Royale, reached the Top 10 of the Official Singles Chart, peaking at Number 7.

Chris' rock peers have been paying tribute to the singer on Twitter, including Billy Idol, Mark Lanegan and Red Hot Chilli Peppers' Dave Navarro. See a selection of them below:

SO SO stunned to hear about Chris Cornell! Such a terrible and sad loss! Thinking of his family tonight! RIP

Oh man. Sad to hear of the passing of Chris Cornell.

Shocked and saddened by the sudden death of @chriscornell. A great singer, songwriter and the loveliest man. pic.twitter.com/Hwdgst8kmg

RIP to Chris Connell... one of the greatest voices of rock ever..He will be missed🤘🏿 pic.twitter.com/haC0PRR5wy

STUNNED to hear the death of Chris Cornell. Music's loss. Greater still, his family has lost a father&husband. RIP. https://t.co/5NGC2YCcz1