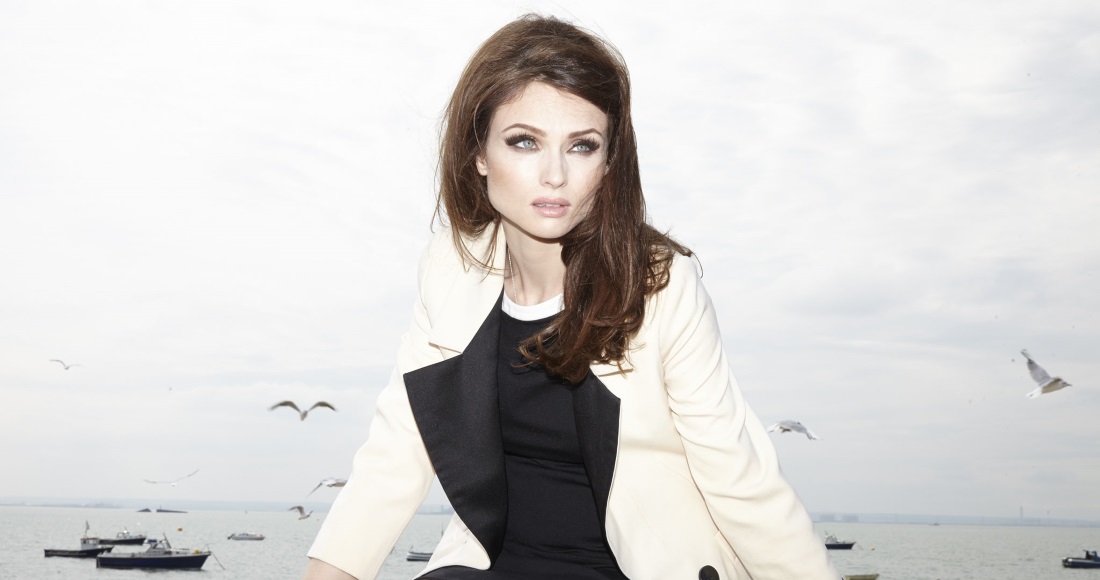 Sophie Ellis-Bextor is getting nostalgic for her next album, which will see her biggest hits reworked with an orchestra.

The singer has racked up 11 Top 40 singles since 2001 (12 if you include her uncredited feature on Spiller's chart-topping Groovejet from 2001), including Take Me Home, Murder On The Dancefloor and Heartbreak (Make Me A Dancer).

Sophie announced the news via Pledge Music, revealing that she has partnered with longtime collaborator Ed Harcourt, while the collection will be arranged by Amy Langley.

The album is expected to be released in 2018.

Back in 2012, Kylie Minogue released an orchestral album called The Abbey Road Sessions featuring some of her best known songs, which peaked at Number 2 on the Official Albums Chart.

As well as a string of hits songs, Sophie has scored three Top 10 albums in the UK, recently as an independent artist after setting up her own label in 2011.

MORE: See where all of Sophie Ellis-Bextor's singles and albums have charted