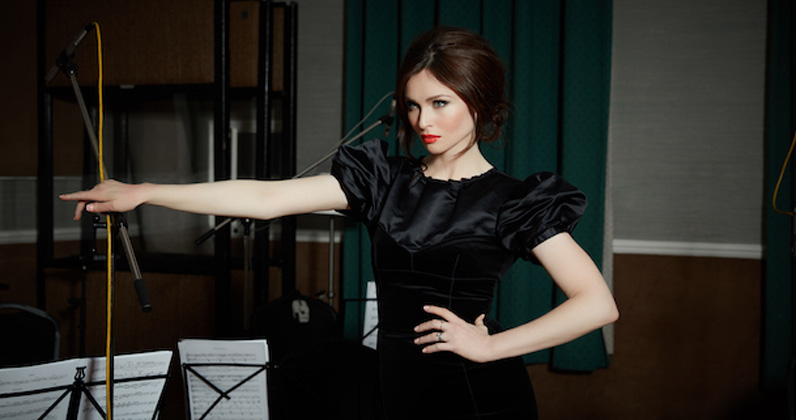 Sophie Ellis-Bextor has unveiled an orchestral version of her signature hit Murder on the Dancefloor.

The track features on her forthcoming album The Song Diaries, a collection of her biggest hits given a very grand do-over by an orchestra.

For her disco-leaning tracks, including her debut single Take Me Home, she's generously recorded both orchestral and orchestral disco versions of the songs. Listen to both versions of Murder on the Dancefloor below:

The album is out on March 15 and covers tracks from all six of her studio albums. View the tracklisting below:

The increased popularity of streaming music means the concept of a greatest hits has changed, with many artists opting to re-work their hits to give them a fresh spin.

Take That have also been at it, with a new take on a greatest hits with Odyssey – their eighth Number 1 album, which contained reimagined versions of their hits, including some with an orchestra, or never before released mixes.