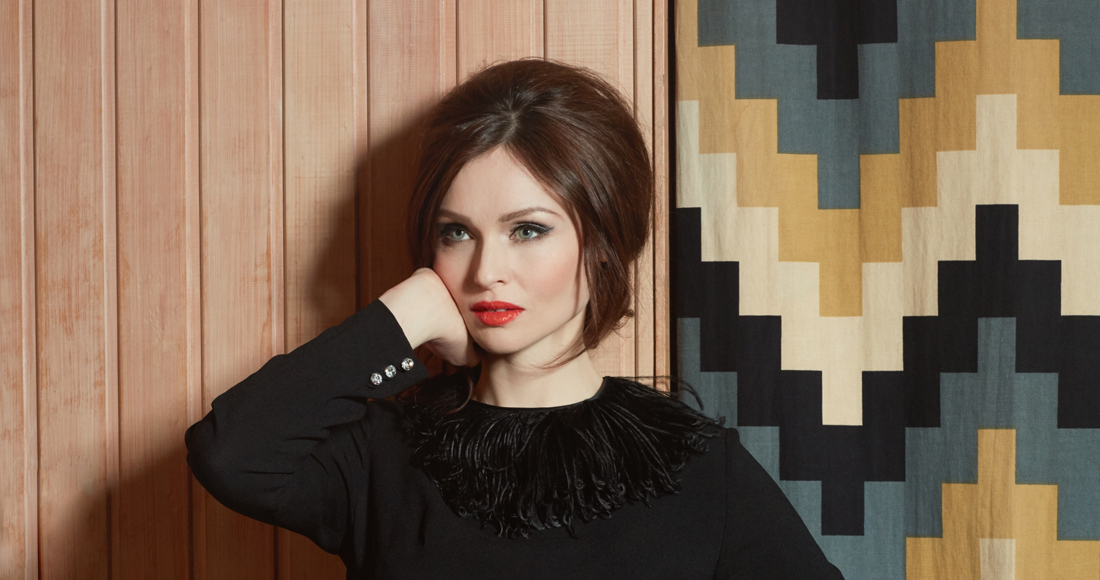 Sophie Ellis-Bextor and The Feeling have unveiled their new single While You're Still Young, recorded for the upcoming film adaptation of Everbody's Talking About Jamie.

The song, released today (August 12), trails the soundtrack's release on September 10 - written mostly by Dan Gillespie Sells from The Feeling - the band Sophie's husband Richard Jones is also in. The film itself premieres on Prime Video on September 17.

"I’m really thrilled to be a part of such a brilliant film and wonderful soundtrack," Sophie said of her song. "I adore Everybody’s Talking About Jamie and it still gets me every time I watch it. It’s glorious." Listen to the song below:

While You're Still Young is Sophie's first release since her greatest hits album Songs From The Kitchen Disco, which debuted inside the Top 10 last November.

The soundtrack includes stand out songs from the stage musical plus brand-new track This Was Me, performed by Holly Johnson of Frankie Goes To Hollywood. Chaka Khan, Richard E. Grant, and Becky Hill are among the other artists also featured on the album.

"It’s funny," Dan said. "A review of a Feeling album once mentioned disparagingly that it sounded like musical theatre. I took it as a compliment."