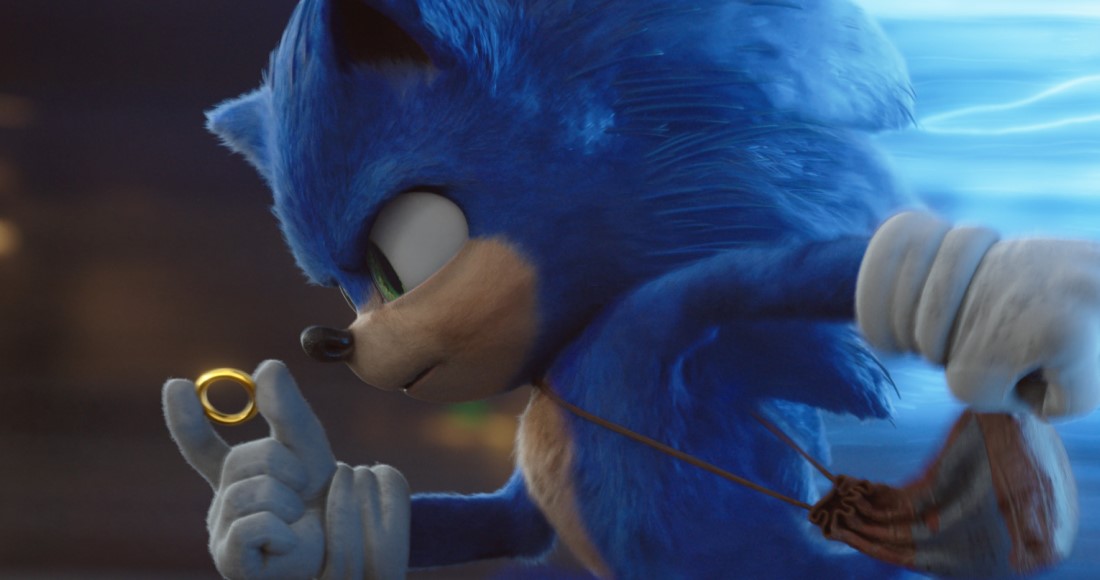 Gotta go fast! Sonic The Hedgehog speeds right to the top of the Official Film Chart following his arrival on DVD, Blu-ray and 4K UHD.

The film debuted at Number 3 back in April when it was released on digital download early due to the COVID-19 crisis – just over a month after its cinematic release. This week it rockets up 36 places after its release on physical formats.

Another film which saw an early home release, Bloodshot re-enters the chart at Number 5.

Bloodshot, which sees Vin Diesel star as the Valiant Comics character of the same name, was made available to Download & Keep in the final week of March, only two weeks after its debut in cinemas, and originally debuted at Number 4.

Meanwhile, 1917 rebounds to Number 2, last week’s Number 1 Dolittle drops to Number 3, and Onward is down to 4. Previous Number 1 Bad Boys For Life is at 6, while Jumanji: The Next Level claims another big week on the chart at Number 7.

Little Women slides to 8, Frozen 2 hangs in there at Number 9 and the star-studded movie adaptation of Cats tumbles four spots to Number 10.

This week’s Official Film Chart features a sneak preview of Mark Ruffalo in legal thriller Dark Waters, which details the case against the chemical manufacturing corporation DuPont after they contaminated a town with unregulated chemicals. The title is available to Download and Keep from June 22.