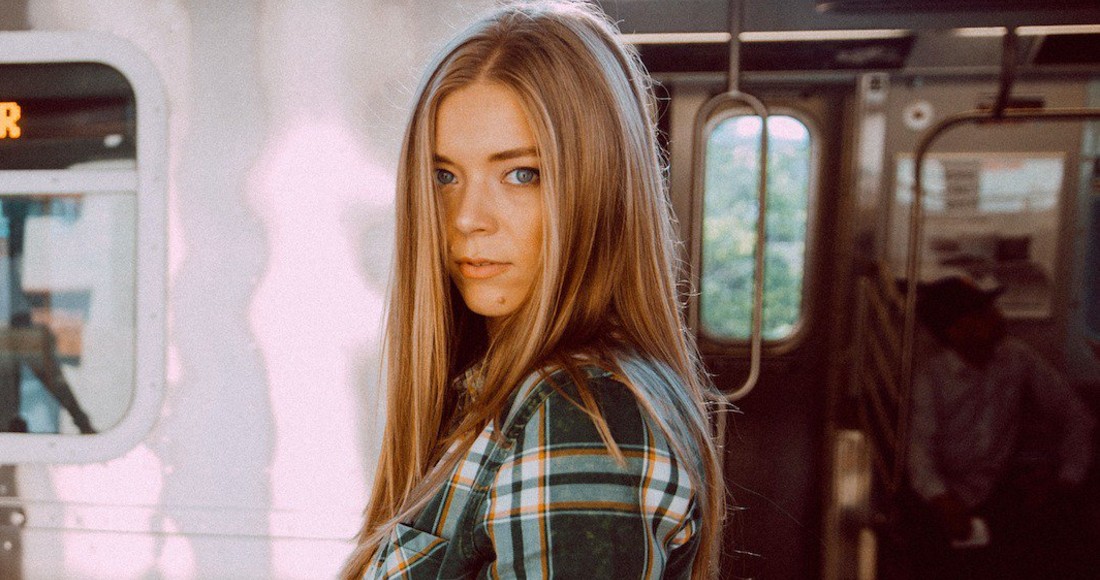 The Official Singles Chart is, by nature, all about hits. Artists release tracks in the hope that they can make it all the way to Number 1, obviously, but most would settle for a Top 40.

But what about the songs that didn't quite make it? Forty slots sounds like a lot but… not everyone can grab one. We look at the tunes that were almost, but not quite the hits they deserved to be.

The biggest song not to get into the Top 40 in 2019 was I Could Get Used to This, a collab between Becky Hill and DJ and producer Weiss. Becky has had a pretty decent 2019, scoring a Top 10 with Sigala and a Top 40 album of her own, and Weiss signed his first record deal this year too, but sadly they just missed out on a Top 40.

American rapper Polo G is runner-up in our rundown of almosts, and A Boogie Wit da Hoodie is third.

Sam Fender went straight in at Number 1 with his debut album Hypersonic Missiles and the title track is one of the biggest songs not to reach the Top 40, topping out at Number 48. Will We Talk is the closest Sam's come to the Top 40 on the Official Singles Chart, reaching Number 43 in September – and that track also appears on our list.

Among the notable entries are Billie Eilish, Bebe Rexha – who makes two appearances – David Guetta and… well they're all very notable. Sorry these tunes didn't hit the Top 40, guys – there's always next time!