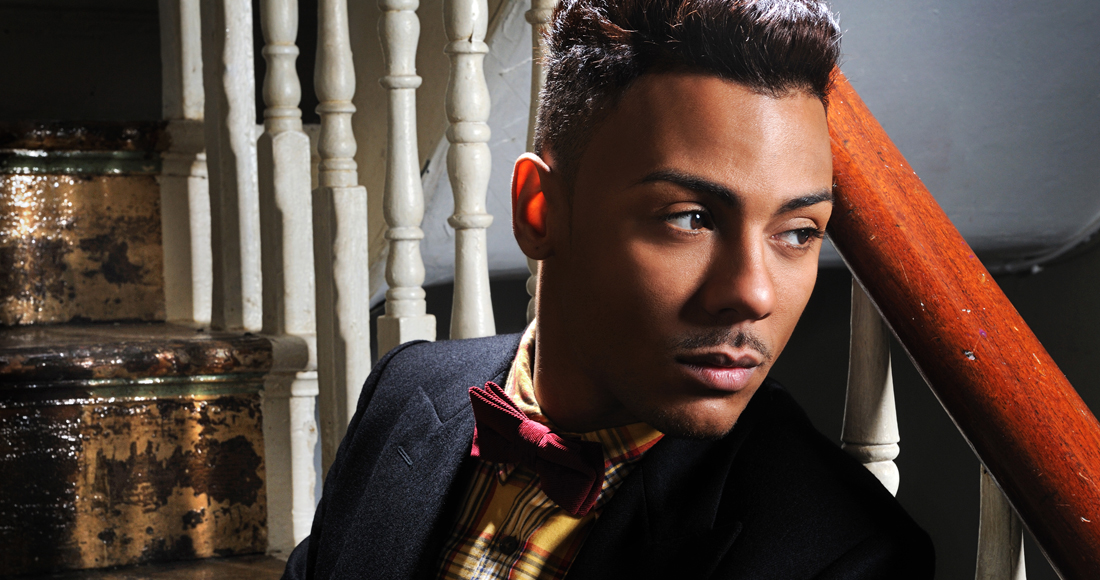 Haven’t got that Friday feeling yet? Here’s three new tracks to get you in the mood for the weekend...

Kicking of proceedings this week is another track from Jasmine van den Bogaerde, AKA Birdy. The 15 year old from Hampshire has been a constant on the Official Singles Chart this past year with her cover of Bon Iver’s Skinny Love spending a staggering 49 weeks in the Top 200, with 17 of those in the Top 40. Her new single, a cover of Phoenix’s 1901, will be released on February 27. Check out the video below:

Our second track this week is another cover version – this time X Factor runner-up, Marcus Collins, tackles The White Stripes' 2003 Top 10 hit, Seven Nation Army. Will Marcus’ reggae-infused re-working be able to replicate the success of Jack and Meg’s original? Well, you’ll have to wait until it’s officially released on March 4. In the meantime, however, you can check out the video below:

Keeping things on a rock-meets-reggae tip, next up is Drive By - the first single from San Francisco outfit Train’s fourthcoming sixth studio album, California 37. Much like their 2010 Top 20 smash, Hey, Soul Sister, Drive By has a chorus so infectious, it’ll be stuck in your head all weekend. Enjoy!

Train - Drive By on MUZU.