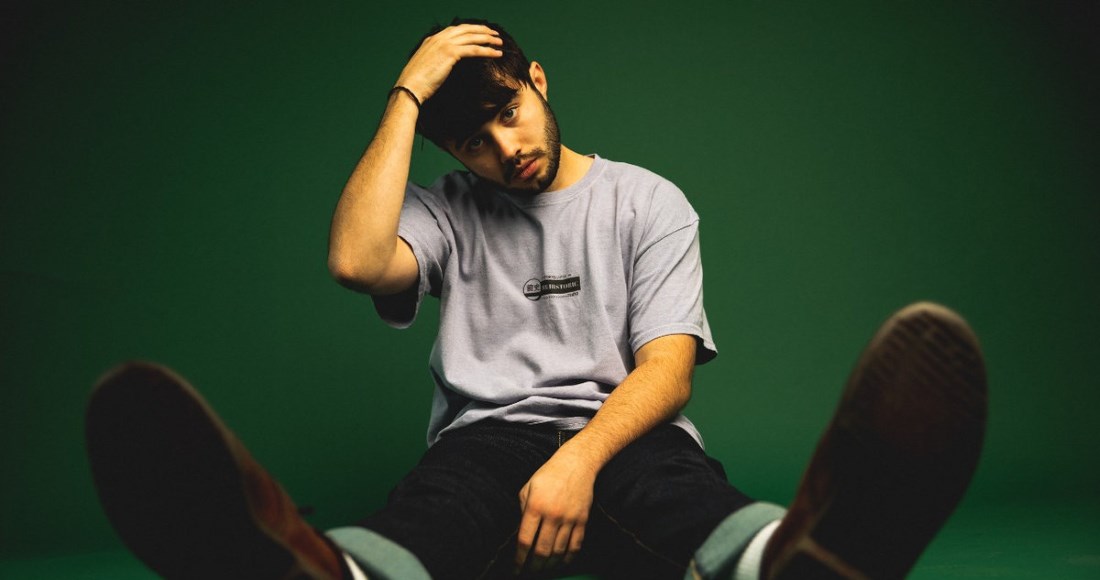 Somebody's Child have announced the release date of their new EP Hope, Amongst Other Things.

The Dublin indie-pop outfit fronted by Cian Godfrey will out out their second EP on March 5, 2021, which contains the singles The Lover, Lost, Top Drawer Romance and the yet-to-be-released Brother, which "resolves the narrative of the album by finding solace in solidarity with those closest to us".

I'm delighted to announce that we will be releasing our sophomore EP 'Hope, Amongst Other things' on the 5th of March.

This project started years ago when I first wrote 'Top Drawer Romance' and it transitions to the place where I am now.

"What I cherish is that even though I’m not going through those feelings right now, someone out there is", Godfrey said of the collection's lead single Top Drawer Romance.

Read more about EPs, albums and mixtapes from Irish acts that are coming soon in 2021.