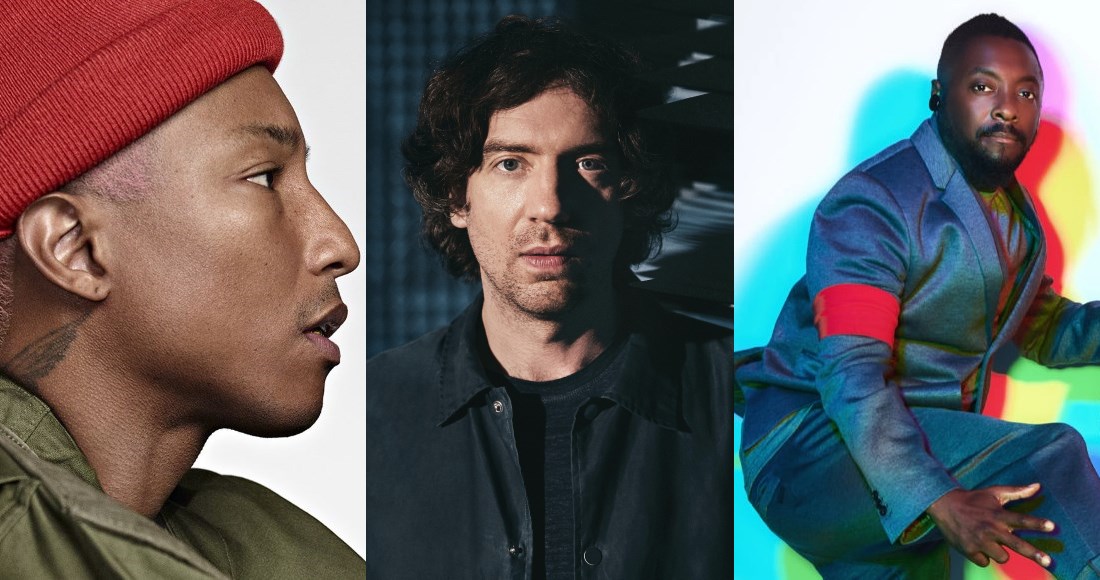 Snow Patrol's Chasing Cars has been announced as the UK's most-played song of the 21st century.

According to PPL, the Northern Irish rock group's 2006 single has been played more times on radio, TV and in public by businesses and organisations so far this millennium.

Chasing Cars has sold over one million copies in the UK and is the 98th best-selling single of all-time, according to Official Charts Company data. The track - which peaked at Number 6 - has sold more than any other song not to reach the Top 5.

"Chasing Cars is a song that has become a popular anthem, securing huge success across radio, in public and especially TV where its huge appeal has led to its use in many programmes and especially Grey’s Anatomy," explained PPL's Chief Executive Officer Peter Leathem.

"These platforms can dramatically extend the life of a record beyond its initial release, and PPL is here to collect the royalties owed to the performers and recording rightsholders of that song, whenever and wherever it is used."

The Black Eyed Peas' 2009 Number 1 hit I Gotta Feeling ranked in second, with Pharrell's million-selling Happy from 2013 landing in third.