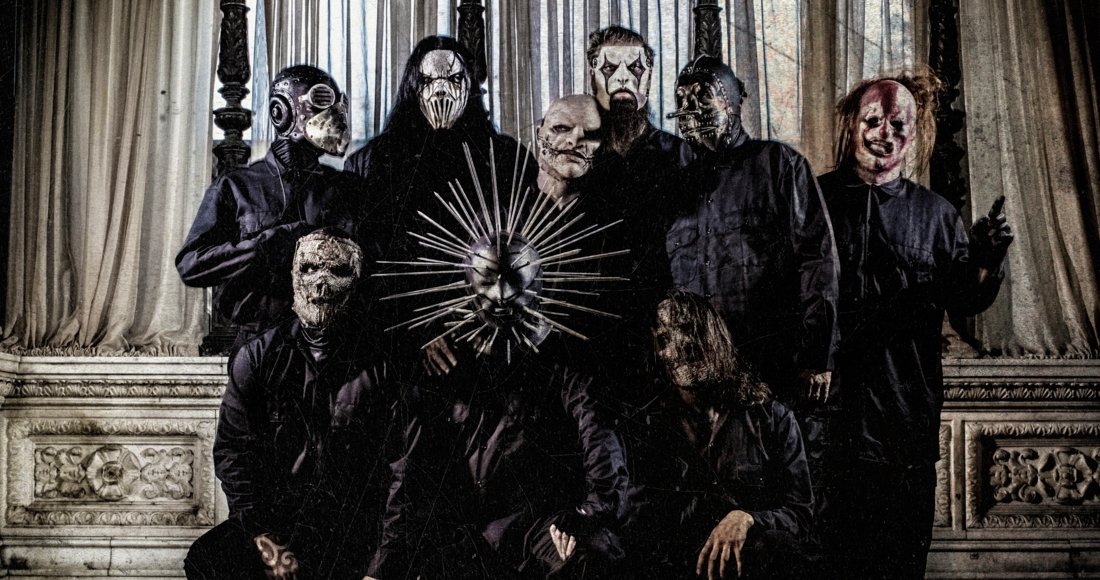 While Nico & Vinz took the lead on the Official Singles Chart with Am I Wrong on Sunday (August 10), the heavy metal band’s latest effort was this week's biggest selling single in the UK’s Rock & Metal Chart.

The Negative One marks the group's first new material in six years since 2008’s All Hope Is Gone album as well as their first release since the departure of dummer Joey Jordison in 2013 and the death of bassist and songwriter Paul Gray in 2010.

Slipknot’s frontman Corey Taylor has been teasing details of the band’s forthcoming album, telling Loudwire that the LP is “98 percent done” and the recording process has “been a real positive experience from an artistic and lyric standpoint.”

Meanwhile, Lower Than Atlantis slip from Number 1 to Number 2 on the Chart, and Twin Atlantic climb five places to Number 5.

Further down the tally, Fall Out Boy are new at 34 with The Phoenix, and Slipknot re-enter at Number 35 with Duality.

You can see this week’s Official Rock & Metal Chart Top 40 in full, here.

Watch the video for Slipknot’s The Negative One below: