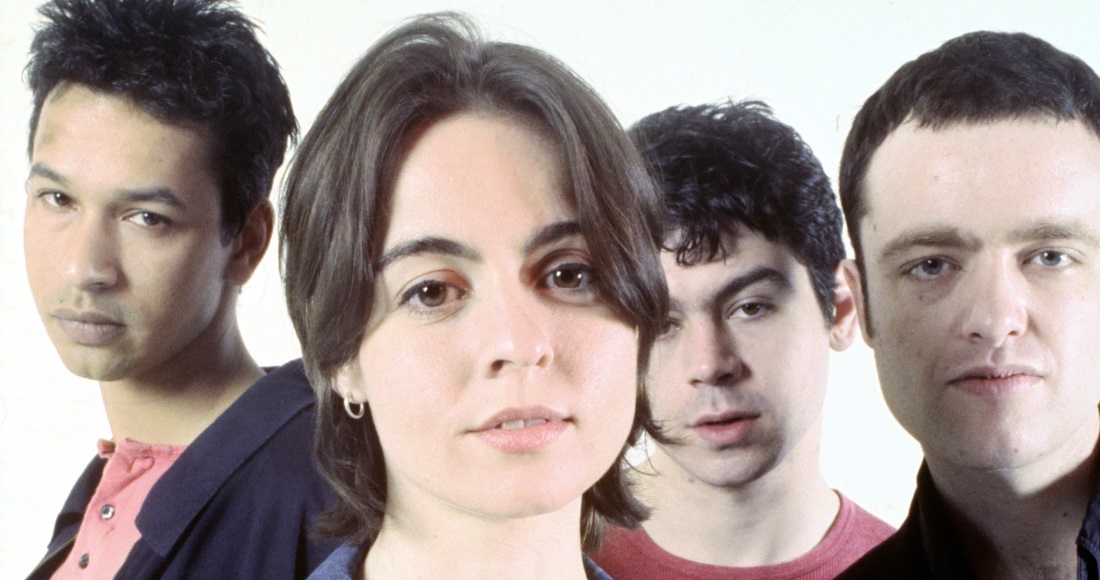 Britpop legends Sleeper have announced their first new album in over two decades.

The four-piece group fronted by Louise Wener gained notoriety in the 1990s alongside other Britpop group such as Blur and Oasis. Their hit Statuesque was used on the Trainspotting movie soundtrack, as was their cover of Blondie's Atomic.

Inspired by the likes of Debbie Harry's group and Nirvana, the band scored three UK Top 10 albums between 1994 and 1997, netting eight UK Top 40 singles in the process, such as Sale of the Century. Look back at Sleeper's full UK chart history.

The band's Inbetweener video famously featured the late Dale Winton. Watch it below.

The group's currently untitled fourth studio record will be their first in 22 years when released in early 2019 via PledgeMusic.

"So much has happened. So much to write about. We couldn’t be more excited about the new material," the band explained. "We’re delighted to have teamed up with PledgeMusic and can’t wait to share our new album with you and let you all be a part of making it. To everyone who has supported us this year, a massive thank you! We wouldn’t be doing this without you."

The album will be available digitally, on CD, cassette and vinyl formats. Fans who pre-order the album now will get exclusive pre-sale access for the band's forthcoming tour.