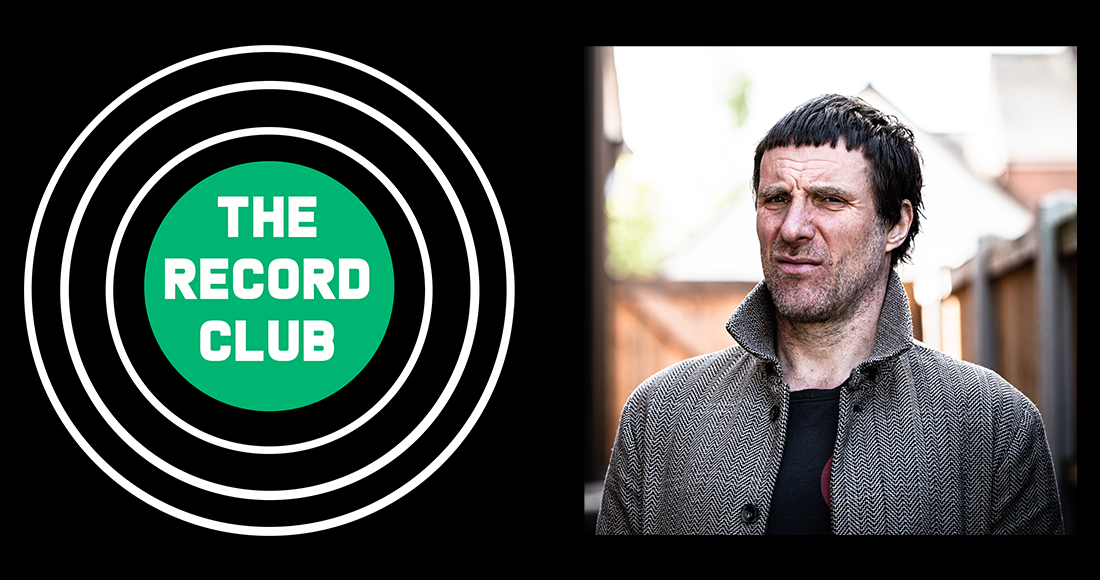 Sleaford Mods’ Jason Williamson will join us for the next Record Club on Wednesday, May 20 for a deep dive into the band’s new album All That Glue.

All That Glue will be released via Rough Trade Records on May 15. Independent record shops will offer a limited edition version of the record on double white vinyl, including 16 page booklet of the band’s rise since their inception in 2011. Fans are encouraged to purchase their copies from independent record stores to support them during this difficult time - find your local record shop offering online home delivery at the bottom of the page.

Set your reminder for The Record Club with Sleaford Mods here:

Viewers are welcome to ask questions and get involved during the broadcast – and one lucky commenter will receive £100 worth of Record Tokens to be used in an independent record shop of the winner’s choosing.

If you want to get involved with the next Record Club, order a copy of All That Glue from your local record shop, give it a spin and tune into the next episode with Jason Williamson at 6.30pm on Wednesday, May 20.