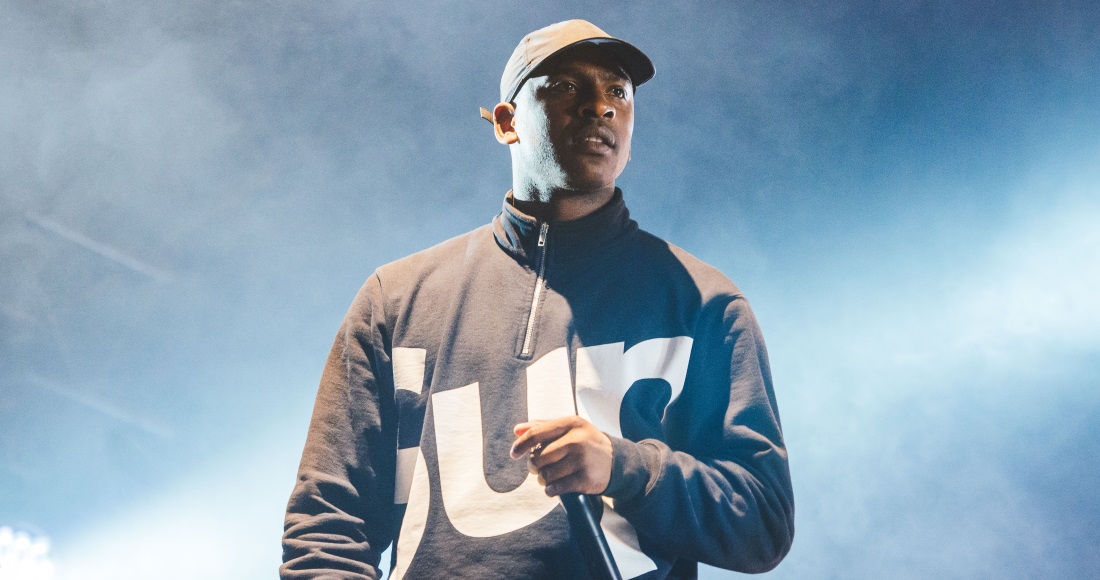 Skepta is eyeing up his first Top 10 album on the Official Albums Chart, and he may just grab the coveted Number 1 spot in the process.

His fourth studio album Konnichiwa is leading a very tight race at the top on today's Official Albums Chart Update, 2,000 copies ahead of its closest rival, Beyoncé's Lemonade.

A new entry at Number 3 at the midweek stage are Radiohead. Despite only being released yesterday, A Moon Shaped Pool has already shifted 15,000 copies and will be a serious contender for this week's Number 1.

Last week's Number 1 Drake falls to 4 with Views and Gregory Porter's fourth studio album Take Me to the Alley is new in at 5.

French composer Jean Michel Jarre's Electronica 2 - The Heart of Noise is on course to be his 7th Top 10 album (8) and Black Veil Brides vocalist Andy Biersack makes his Top 10 debut; performing under the moniker Andy Black, The Shadow Side lands at 9.

Rounding out this week's Top 10 at 10 is a new entry from Prince. His 39th and final studio album HITnRUN Phase Two was released physically last Friday, having been available to download and stream last December.

Other new entries this week come from the Academy Award-nominated Anohni with Hopelessness (14), James Blake's surprise release The Colour in Anything (15) and Detour by Cyndi Lauper (25).

Finally, another three entries are set for the Top 40; Mary Chapin Carpenter's The Things That We Are Made Of lands at 22, a deluxe edition of Ryan Adams' debut Heartbreaker debuts at 28 and Haitian-Canadian DJ Kaytranada is at 29 with 99.9%.

This week's Official Singles and Albums Charts will be revealed here and on BBC Radio 1 at 5.45pm on Friday. Click here to view the current Top 100.