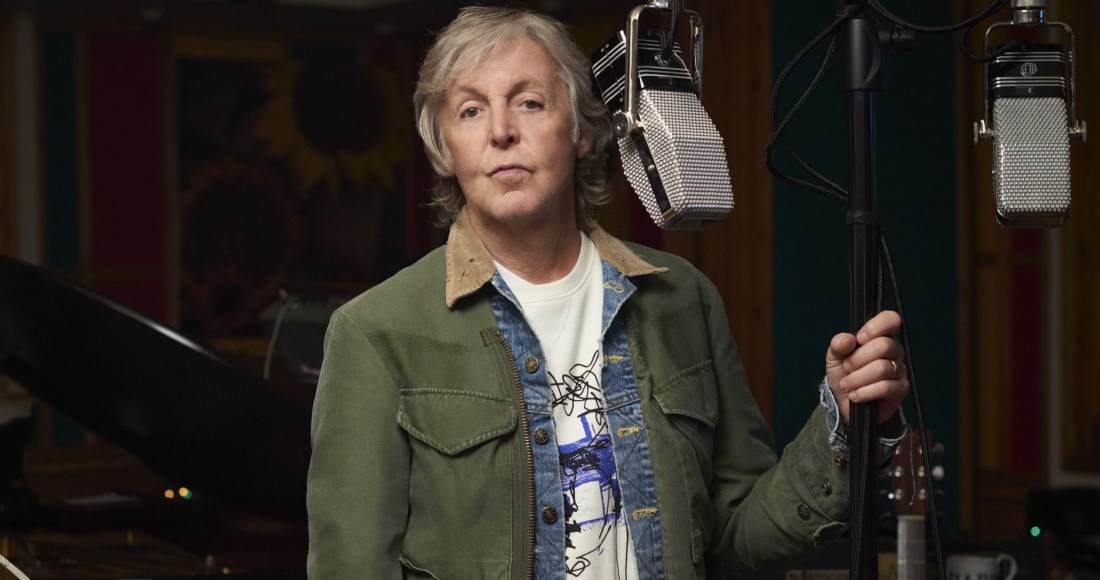 Sir Paul McCartney has been named as the UK's richest musician.

The legendary Beatle tops The Sunday Times' annual Music Rich List, with a staggering total fortune of £820 million. Macca wins first place thanks to an increase in fortune to the tune of £20 million, helped in part by the release of new music.

McCartney III, which topped the Official Albums Chart upon its release in 2020, became the iconic singer-songwriter's first solo Number 1 album in 31 years.

Taking second and third place are fellow veterans Irish rockers U2 with a collective worth of £620 million and Lord Andrew Lloyd Webber with £525 million. Lord Lloyd-Webber suffers a massive decrease in wealth of £275 million, thanks in large part to the widespread closure of theatres on the West End and Broadway last year due to the coronavirus pandemic. 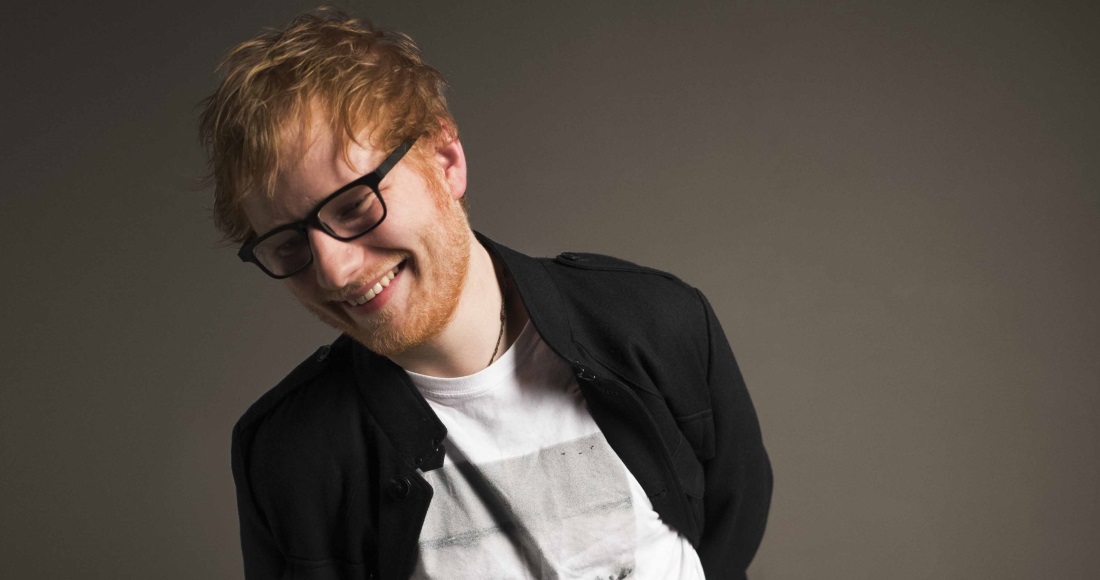 MORE: Ed Sheeran and other acts who have earned a Number 1 with every studio album

Elsewhere in the Top 10, dance icon Calvin Harris and superstar solo artist Ed Sheeran both draw 9th place with The Police frontman Sting with a worth of £220 million.

Both Harris and Sheeran vault into the Top 10 for the first time this year, and I Don't Care hitmaker Ed has the prestige of being the only musician under 30 to earn a place in the Top 10.

Meanwhile, on the list of the richest young musicians in the country, Sheeran tops out with Harry Styles in second place with a healthy earning of £75 million.

Zayn Malik, who was the first member to leave the band, ties in 7th place with pop queen Dua Lipa, both earning £36m. Dua herself vaults into the Top 10 with an impressive increase of £20m over the past year thanks to the release of her BRIT-award winning second album Future Nostalgia.

See the full Sunday Times Rich List from this Sunday 23 May on thesundaytimes.com/richlist.