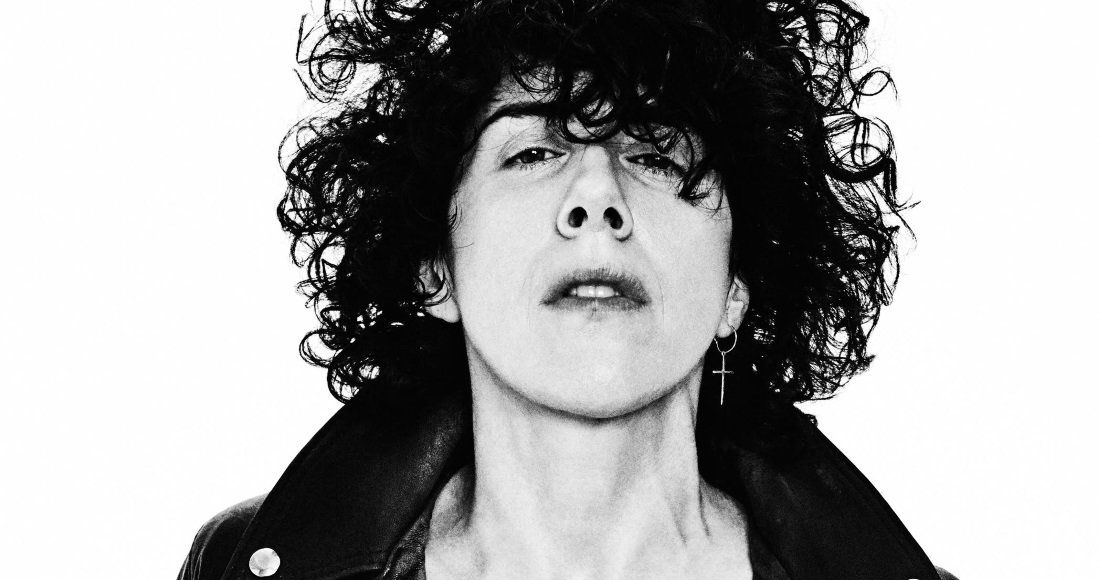 LP – aka Laura Pergolizzi – is taking the one-country-at-a-time approach to world domination.

After a string of record deals that yielded very little by the way of actual releases, the US singer-songwriter penned her latest track Lost On You during a time she describes as “one of her lowest points”. Fast-forward 18 months, and the song has topped the charts in 15 countries across Europe. Now she’s set her sights on the UK.

“It’s super wild!” she told us when we phoned her up for a chat recently. “It almost doesn’t seem real. Lately, my career feels like when you’re playing Monopoly and all of sudden you’re winning, and then someone tells you, ‘you know that money isn’t real, right?’ Every country has given more love than I can possibly imagine.”

LP’s journey to Lost On You spans over more than a decade and, as these things go in the music industry, is packed with plenty of fascinating and insightful plot twists, so we asked her to explain for us it in her own words for us below:

“It all started about 15 years ago. I’ve had a series of record deals – seven, in fact – 3 with indies and four with majors. It’s been a difficult task to get my entire package through, to be honest. By all accounts I was an indie artist and I thought that was going to be my thing. But I also thought I had quite a mainstream voice as well, in a way. I think that’s what’s been confusing.

“I have an affinity in my writing for pop. I tend to write big choruses and that’s what I enjoy writing and listening to. I think in that respect I’ve confused people at labels.

“I did a lot of performing and touring on a very ‘indie’ level, and then around 2006 I got into the major label circuit, but had two false starts. Two deals that yielded nothing. Between 2006 and 2009 I’d written something like 140 songs. One of the songs got picked up by the Backstreet Boys which was a bit of a watershed moment for me. It was like, ‘oh s**t, you can write songs and other people might actually record them!’.

“I then got a publishing deal and started to make that the focus of my career. I thought, this is what it is, I’m a songwriter now. I didn’t think too much about it, it was more me being in survival mode; and I was still working in music, so I was happy. I embarked on that and in 2009 and I started getting some big cuts with people like Rihanna.

“I then signed with new management who were very encouraging and thought I should pursue the artist thing again, so I started writing songs just for me. I even started playing the ukulele, just for fun! I then wrote Into The Wild which got put in a commercial, I signed to Warner Brothers at the same time and stayed with them for two years, but it took too long for my record to come out, for a multitude of reasons. 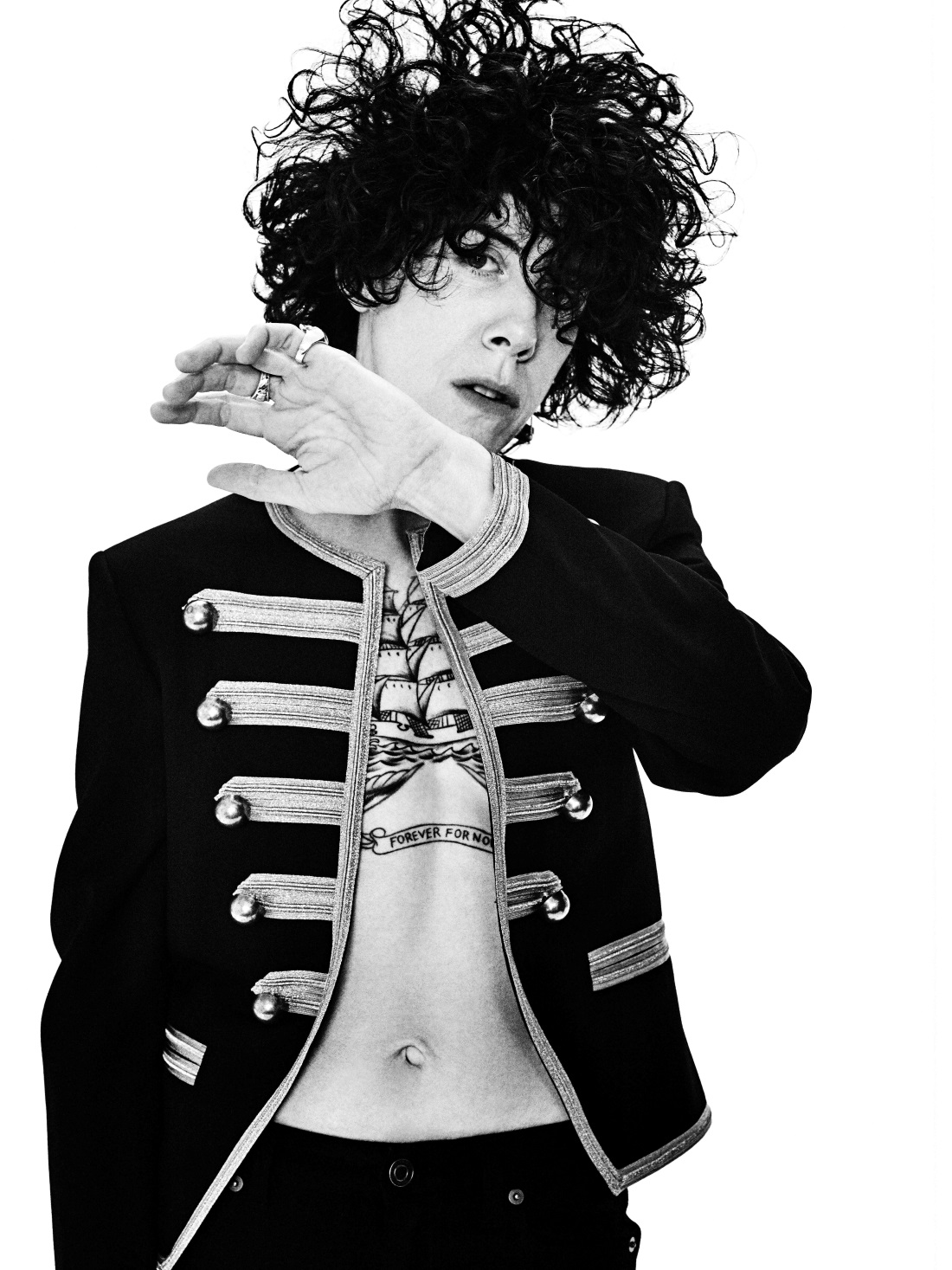 “By the time it did, everyone who had worked with me and believed in me at the label had left, so it wasn’t pushed. It’s funny, because in that low period, when my record was getting no attention and things were like, ‘f**k’, I wrote [her now best-known hits] Lost On You, Muddy Waters and Strange. I played them for Warner Brothers but in January they dropped me. A part of me likes that I played it for them and they still dropped me!

“Three months later, Vagrant Records signed me and I released an EP to see if anything would stick and would hopefully get a bit of indie coverage. Then a Greek label called me and said they wanted to put [Lost On You] out there and it went to Number 1 for eight months! Then Italy followed suit, then France, Israel… and here we are!

“Me and my songwriter friends always say, you’re just one song away. You never f**king know. I never rest easy and put all my eggs in one basket with one song you think is a hit. Maybe because of everything that’s happened, I’m constantly moving on. I don’t dwell on a song. Songs are like vehicles and they can change your whole f**king life – as a listener and an artist!”

LP's Lost On You is available to download and stream now. The singer plays London's Koko on April 24.