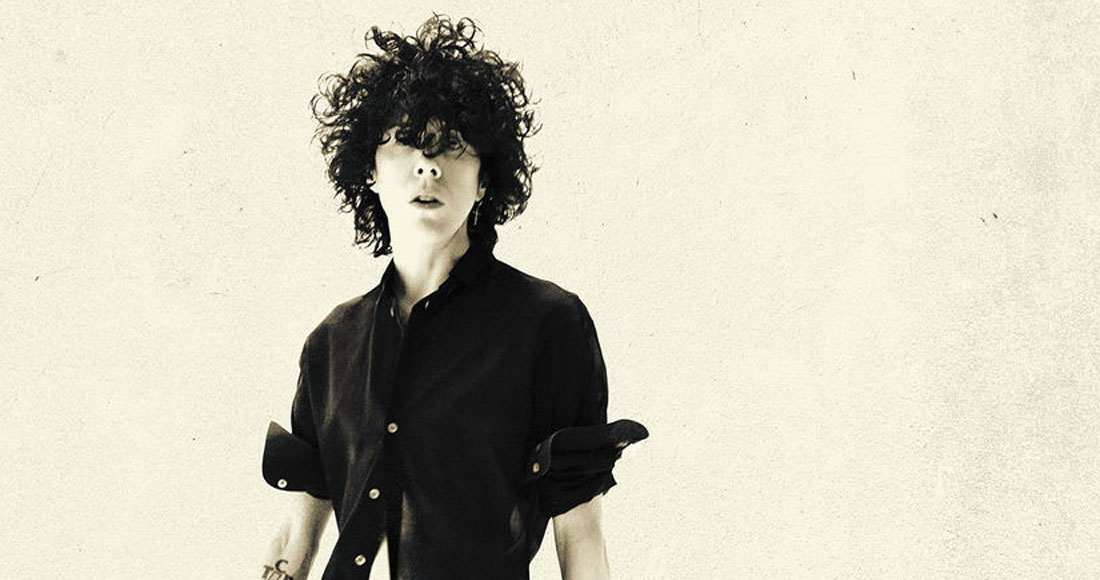 After a series of false starts, singer-songwriter LP is finally on track for big things with her latest album Lost On You.

The record – out in the UK today (May 5) – is a collection of gritty and soulful indie-pop packed to the brim with emotion. The title track has been a runaway success across Europe, taking her to all corners of the planet and building fiercely dedicated fan base along the way.

"For some reason I’ve had a lot of success in France… I have no idea why!" she told OfficialCharts.com. "I think sometimes certain things are refreshing to people. France particularly feels like such a cool place to be doing well. Those people are discerning, right? They’re arguably the cultural mecca of the world… these mother**kers don’t care about pleasing people."

After a string of record deals that yielded very little by the way of actual releases, the US star - real name Laura Pergolizzi - instead wrote tracks for big hitters including Rihanna, Rita Ora and Ella Henderson before penning her Lost On You during a time she describes as “one of her lowest points”.

Watch LP's performance of Lost On You on Later... With Jools Holland below:

What does she think it is about Lost On You that’s connected with so many people? “It’s interesting. There’s some kind of message in the song beyond the actual words… it’s hitting people in a couple of places. The song seems to have spanned many languages, whether people understand it or not."

MORE: LP on the long and winding journey to her global hit Lost On You

"I feel like I maybe got the emotional pitch in there," she adds. "There’s a sort of nostalgic quality to it as well. I remember writing the song title in my phone and I liked that it had a few layers to it."

When it comes to the rest of the album, she says Lost On You influenced the way she wrote future tracks, including opener Muddy Waters and the heart-wrenching Tightrope. She explains: “I’m always trying in my writing to get that coupling of words that has a few different meanings, even to me, so people can interpret it in their own way.

“I compare songs to beautiful women. A woman walks in the room and she’s beautiful – that’s the melody, if you have a good conversation with her, then you’re like, ‘wow’ and want to keep listening to it. My favourite kind of songs are the ones where you keep discovering things in them over and over.”

LP's new album Lost On You is out now.