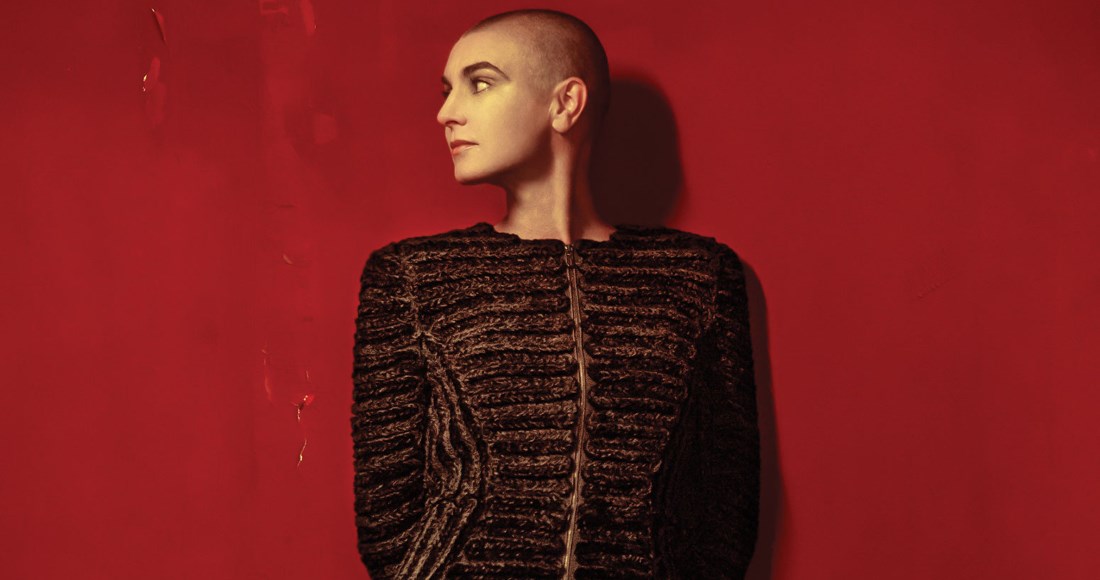 Sinéad O'Connor will release her brand new album in 2021.

The legendary singer from Glenageary confirmed today (Dec. 8) on her Twitter account that the "gorgeous" artwork for the album has been designed by Donegal illustrator Jacob Stack, but that fans will have to wait until the album's "late 2021" release to see it. It's the first time there's been a succinct timeline for the release.

Sinéad - who today celebrates her 54th birthday - had previously tweeted last month that her 2021 tour of Ireland and plans for an album were pushed back to 2022 due to entering an upcoming addiction treatment program, but has since confirmed that she will push forward with both projects, with someone from her rehab facility accompanying her to her shows.

Sinéad's four tour dates next June and July in Cork, Dublin, Galway and Portlaw, in which she will be supported by Soda Blonde, were originally scheduled for this summer, but were rescheduled due to the pandemic.

Earlier this week, it was announced that Sinéad will release her memoirs titled Rememberings on June 1, 2021, which will cover her "fraught childhood, musical triumphs, [and] struggles with illness."

The upcoming album will be Sinéad's 11th studio record and first since 2014's I'm Not Bossy, I'm The Boss which peaked at Number 1 on the Official Irish Albums Chart.

In October, Sinéad released a cover of Mahalia Jackson's Trouble Of The World, with 100% of revenue from the digital sales going to Black Lives Matter charities. The song peaked at Number 16 on the Official Irish Homegrown Chart.