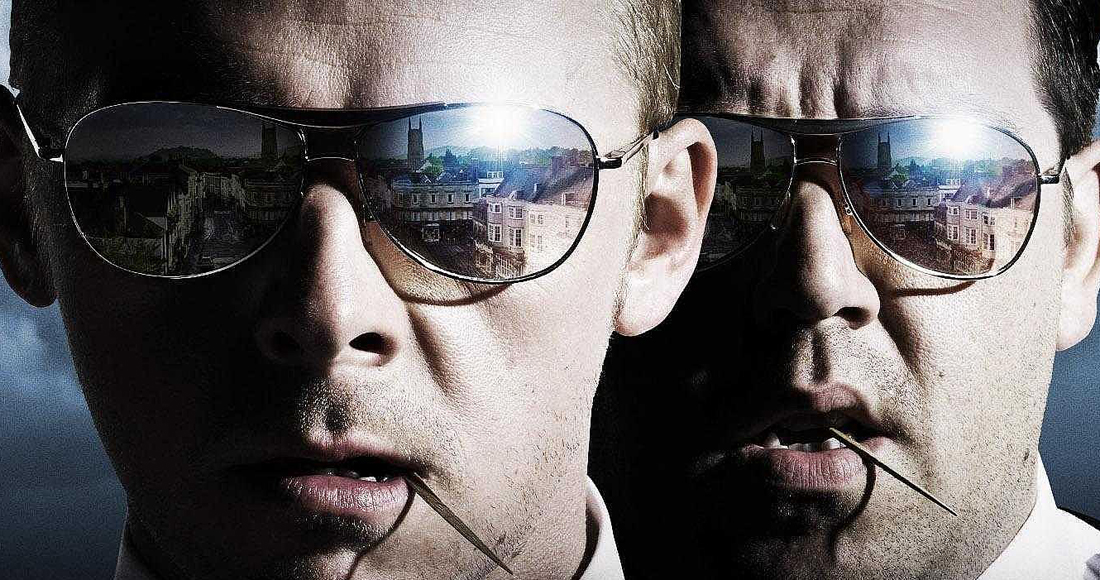 Hot Fuzz and Paul revealed as the top two biggest selling Father’s Day DVD and Blu-ray releases of the last decade, while A Good Day To Die Hard looks set to top the Official Video Chart this Father’s Day.

According to Official Charts Company sales data released by the British Video Association, Simon Pegg and Nick Frost are the kings of Father’s Day.

The DVD and Blu-ray releases of the duo’s 2007 police action comedy, Hot Fuzz, and 2011 their sci-fi epic, Paul, are the top two biggest selling video titles of the last ten years during Father’s Day-week. Over the last decade, sales of DVDs and Blu-rays have increased by 20% in the run up to Father’s Day, which proves that if you’re stuck for a gift for your Dad, you can’t go wrong with a film or a boxed set!

The Official Top 10 Biggest Selling Father’s Day DVDs and Blu-rays of the last 10 years are as follows:

Fast forward to 2013, and it looks like Bruce Willis is set to top the Official Video Chart on Father’s Day with A Good Day To Die Hard.