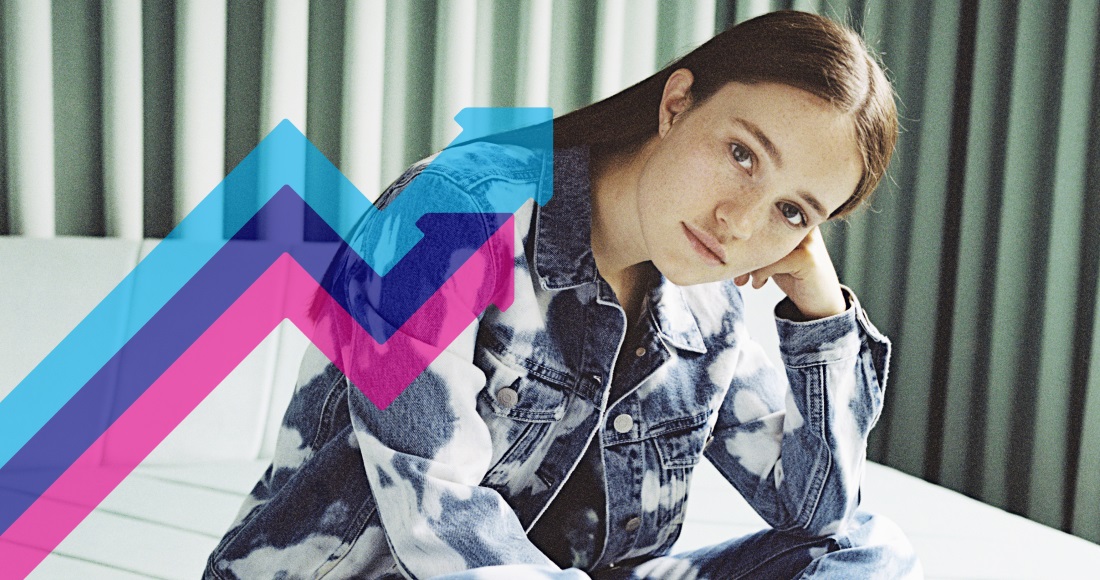 It's been a huge 2018 so far for Sigrid, winner of BBC's Sound Of poll, and her progress is showing no signs of slowing as her breakthrough single Strangers leads the way at Number 1 on this week's Official Trending Chart.

The song heads the Top 20 chart of songs making a big impact in the UK this week, based on movement up the Official Singles Chart since the previous Friday (full chart methodology can be found at the bottom of the page).

Strangers is on course for a Top 5 placing in this week's Official Singles Chart, currently at Number 3 in the latest sales flash.

Dua Lipa and Jax Jones also make a string showing on this week's rundown of impacting tracks, with IDGAF and Breathe feat, Ina Wroldsen both expected to go Top 10 later this week.

Also making waves this week is Drake. Following the surprise release of EP Scary Hours, track God's Plan is already hitting the Top 5 of trending songs and heading for a Top 20 slot this Friday, with Diplomatic Immunity making an appearance in the lower reaches of the Top 100.

Kylie Minogue's brand-new track Dancing also makes it into the trending rundown – if it stays on course it will be the Antipodean star's 51st Top 40 hit when the final chart is announced this Friday.

Other new releases causing a stir include Rudimental's These Days, with Jess Glynne and Macklemore; Fine Line, from Mabel and Not3s; The Chainsmokers' Sick Boy; and George Ezra's Paradise.