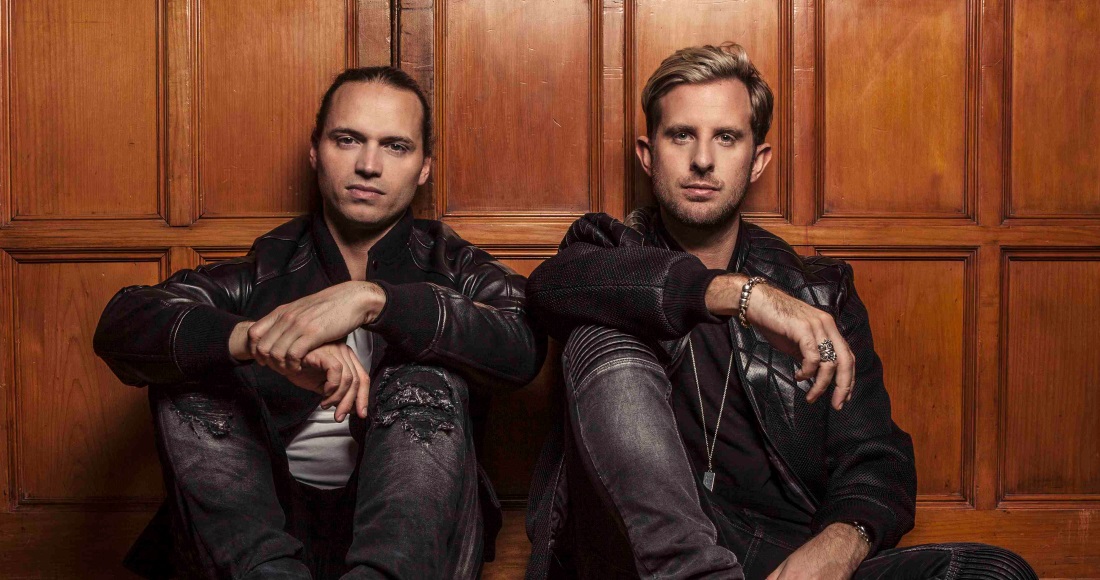 No matter what we do, we still can’t get enough of Dilemma by Nelly and Kelly Rowland, and now Sigma are releasing a brand new mix of the Noughties hit this Friday (July 12) to soundtrack your summer.

The DJ/producer duo, who scored two Number 1 singles in 2014 with dance bangers Nobody To Love and Changing ft. Paloma Faith, have reworked the track for Summer 2019, which means tropical drum & bass beats and a hi-NRG chorus.

Update: The song is now out!

As well as Sigma’s signature energy and a fresh vocal recording, it’s a dance bop that hangs on to the spirit of the original but will be sure to get festival and party crowds moving over the next few months.

Back in 2003 Nelly and Kelly's Dilemma spent two weeks at Number 1 on the Official Chart and stuck around in the Top 40 for 17 weeks. To date it’s racked up over 1.3 million combined sales, including 942,600 physical and digital copies.

It's been streamed 75 million times since 2014 – taking in audio streams and views of the iconic video featuring Kelly frustratedly texting Nelly on Excel to no response.