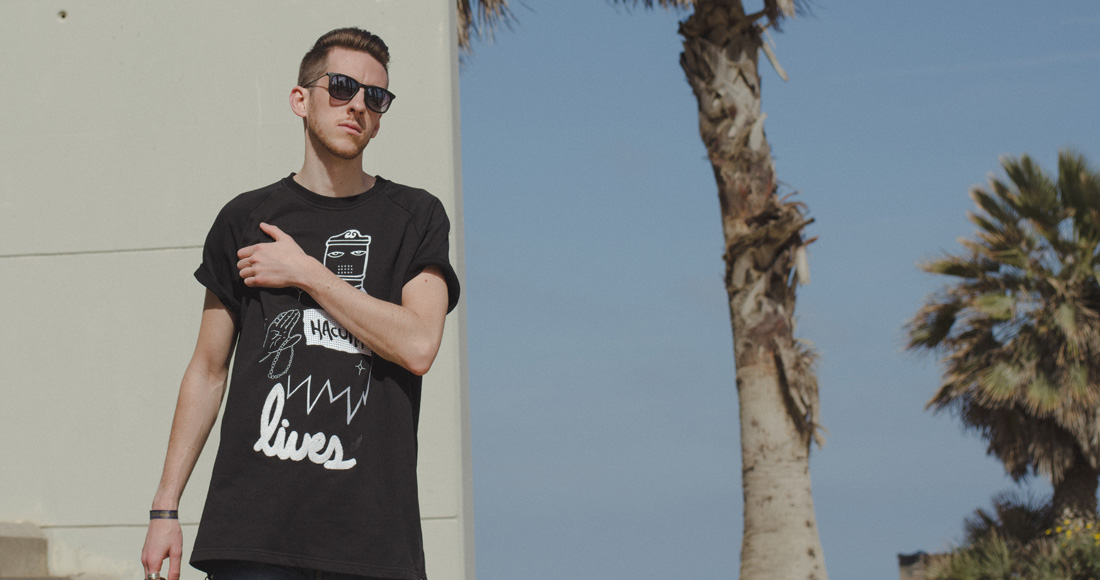 Few of the DJ/producer acts of the last few years know their way around a feel good house-pop banger quite like Sigala does.

Since 2015 he's turned out string of arms-aloft tunes that, like the pop music equivalent of rainbow dust swizzles, are colourful, fizzy and provide an instantly satisfying hit. See where all of Sigala's singles have reached on the Official Chart here.

He's back at it again with his new single, Lullaby, which is out this week. The track, once again written by Sigala, features Paloma Faith, who is back with her second dance collaboration after guesting on Sigma's chart-topping Changing in 2014.

The clip below gives you a good idea of what to expect:

Discussing what inspired the track, Sigala told us: "Lullaby is about always going back to that person who has stuck with you through all the highs and the lows.

"Ultimately it is a song about love, but I have managed to keep that word out of the title this time! I love finding unique voices, and Paloma’s is perfect for this track. I can’t wait for you all to hear it!"

Now he mentions it, five of his seven singles have the word love in the title, which is quite a feat. Fear not though, Lullaby is equally as good as (and in some cases better than) those songs.