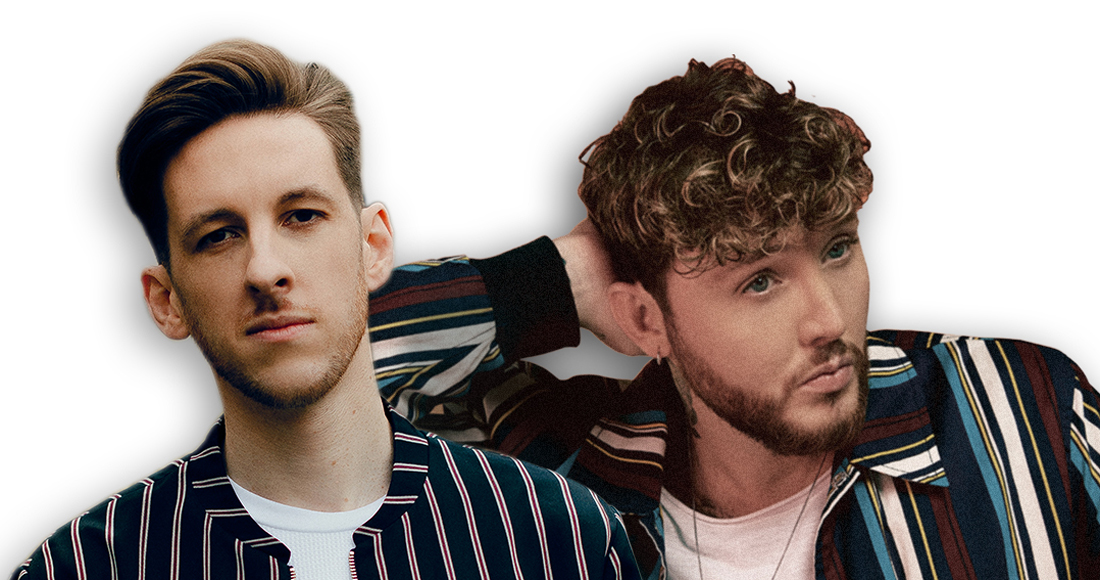 You only have to look as far as the UK’s current Number 1 single for evidence that dance-pop is thriving, despite most dance floors being temporarily closed in these socially distanced times.

Someone who knows that all too well is Sigala, who is currently enjoying his tenth Top 40 single with Becky Hill collaboration Heaven On My Mind. With a stack of sizeable hits now tucked under his Harrington jacket (plus a few more that were done dirty), we think it’s about time Sigala was given the appreciation he deserves. Sweet Lovin’? Major bop. Came Here For Love? Anthem. Just Got Paid? A+ banger!

His latest single, Lasting Lover, is out this Friday (Sept. 4) and it's as blockbuster as it sounds on paper: the track was written by Lewis Capaldi - who gifted Sigala the song while he takes a well-earned break - features vocals from James Arthur, and samples MGMT’s 2008 hit Time To Pretend.

For those of a certain age, Time To Pretend encapsulates the emotional, psych-rock-pop, snakebite-swigging era of music at the tail-end of the 2000s - something Sigala wanted to infuse into his music right now.

"I wanted to do something a little bit different this time," he told us. "Instead of an upbeat club banger I wanted to make an emotional club banger. It really feels like a step in a new direction."

How does it happen that a Lewis Capaldi-written song ends up in your lap?

We got sent the song as Lewis felt it wasn’t quite right for him to release, so it actually arrived to me as an acoustic track. From there, it has been a really fun challenge to turn what was originally a ballad into a dance track. I have wanted to work with James [Arthur] for ages, and his voice suited the track perfectly, so it all came together really nicely!

🚨 NEW TUNE ALERT 🚨 Excited to announce my new single 'Lasting Lover' with @JamesArthur23! We worked on this one together through lockdown and it's finally almost time for you all to hear it! Out next Friday! Pre-order: https://t.co/C5xb0UOckr pic.twitter.com/VJoDcTV5VE

Where did the inspiration to sample MGMT’s Time To Pretend come from? Were there many obstacles to overcome in getting clearance for it?

Funnily enough, when I added the sample I didn’t even know it was MGMT! I played it on keys and it fitted over the track perfectly, and I loved it lots - but I had no idea where the inspiration had come from... I was in the studio calling a friend and singing it down the phone trying to work out what it was. I was really happy when I realised it was MGMT cos that song is obviously such a cult record, and it all fit together so well. From there it was fairly straight forward to get sample clearance as they luckily loved the version.

Has dance floors being closed affected the way you’re making music at the moment?

Normally my summer would be filled playing at festivals which I love, but I have never really made my music for performing - I have always made it for people to listen to and feel happy in whatever environment. I hope we are able to get back to performing as soon as it is all safe, but there has been a silver lining for me whereby I have actually an opportunity to work on more music - so there is plenty more to come!

Sigala's new single Lasting Lover is out on Friday, September 4.