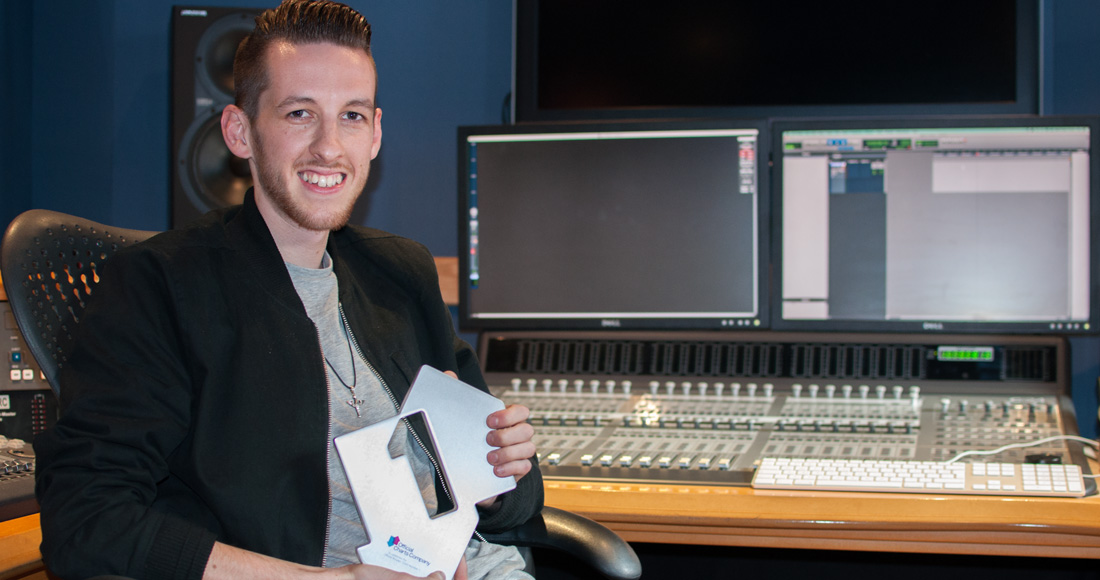 Congratulations to Sigala, who scores his first chart-topper this week with Easy Love. The track - which samples Jackson 5’s 1970 Top 10 hit ABC - has racked up a combined chart sales figure of over 82,000 this week, rocketing 71 places to secure the Number 1 position following its full sales release.

Sigala told OfficialCharts.com: “This is so amazing. I had no idea this would ever be a Number 1 record. I wrote this song in my bedroom on a Sunday evening after a couple of beers. I had no idea it would go to the top of the charts!”

MORE: Sigala interview: "Easy Love was the result of a few beers"

Elsewhere, Justin Bieber earns himself a place in the Official Charts history books today as What Do You Mean? breaks the UK’s all-time streaming record, clocking up 3.87 million plays in the last seven days. The feat means Justin overtakes previous record-holder Wiz Khalifa’s See You Again feat. Charlie Puth, which counted 3.72 million streams back in April.

Check out his dedicated artist hub to remember where every Justin Bieber single and album charted in the UK, plus a raft of up to the minute Bieber career facts and official stats.

MORE: See where all this week's new releases landed in the Official Singles Chart Top 100

Up two places to Number 3 today is Jess Glynne’s Don’t Be So Hard On Yourself, followed by Calvin Harris & Disciples’ How Deep Is Your Love (4) and The Weeknd’s Can’t Feel My Face (5).

US duo R. City score their first UK Top 40 this week after teaming up with Maroon 5 frontman Adam Levine for Locked Away (39), and James Bay’s debut single Let It Go climbs two places to re-enter the Top 40.