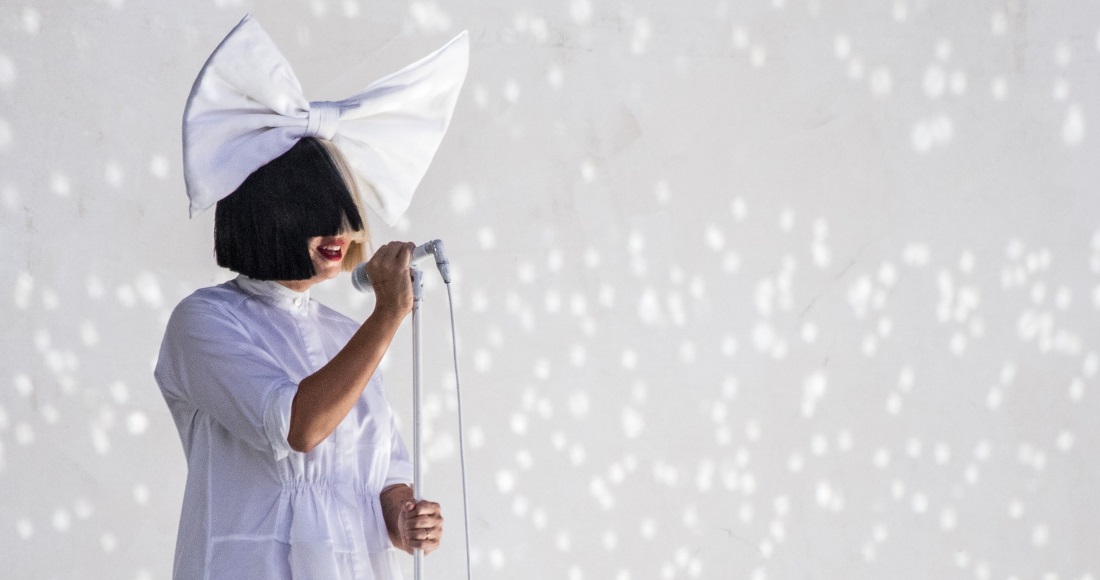 Sia will release a Christmas album made up of original songs this year, it has been announced.

News of the festive album was revealed as it was announced the singer-songwriter has left Sony records and signed a new deal with Atlantic Records, owned by Warner Music.

The move to a new label is most likely down to her management team at Crush Management forging a new partnership with Warner last year for their own label, Future Crush Music.

In a joint statement, Atlantic Records Chairman/CEO Craig Kallman and Atlantic Records Chairman/COO Julie Greenwald said: "Sia is a once-in-a-generation artist. Her extraordinary gifts as a singer and songwriter, her revolutionary approach to the art of performing, her groundbreaking videos – everything she does comes from a deep wellspring of inspiration and imagination.

"Sia is that rare artist who has formed her own singular, boundless musical universe. We are so happy to welcome her into the Atlantic family and to be joining Sia on her amazing musical journey."

MORE: The biggest selling singles that Sia gave away revealed

The singer's festive album is being written and recorded with her longtime collaborator Greg Kurstin, who worked with her on the bulk of her last three albums. The collection is due for release later this year and will be made up of original material, as opposed to covers of Christmas classics.

Meanwhile, it was recently reported that Mariah Carey will release a new Christmas song this year called The Star, which will serve as the title track of a new festive film.