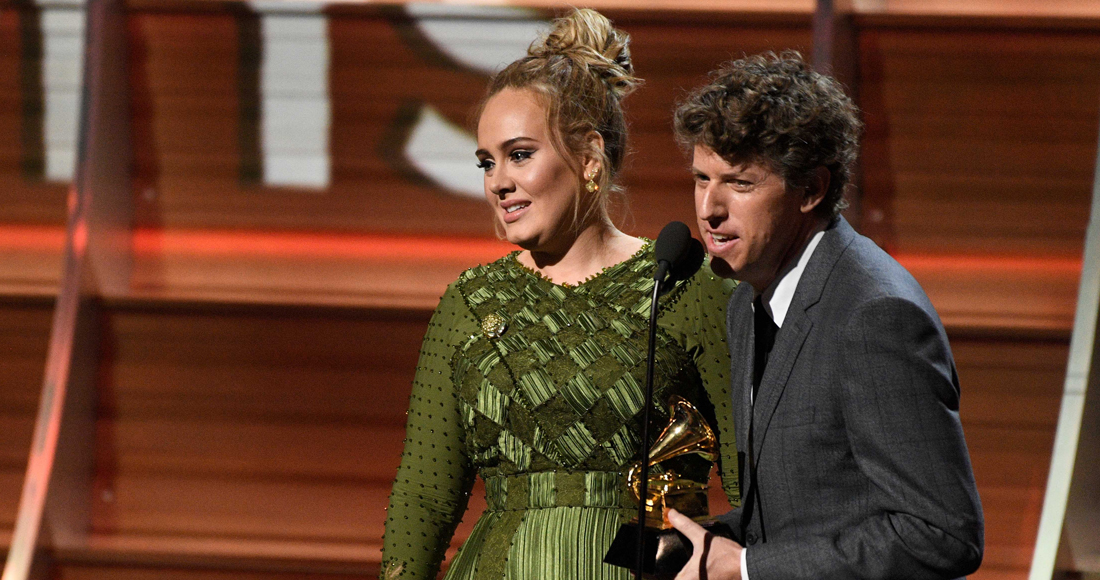 Kurstin, who has produced hits for artists such as Adele, Kylie Minogue, Britney Spears, Sia, Tegan and Sara, Kelly Clarkson, Katy Perry and Taylor Swift, will be responsible, alongside Sony/ATV, for signing new songwriters, producers and musicians.

The new venture, called No Expectations Publishing, has already announced its first signings in the shape of Wendy Wang, who is also a part of Kurstin's group The Bird and the Bee, as well as Jesse Shatkin, who recently worked on Kelly Clarkson's latest track Love So Soft.

"It made sense to do this joint venture with Sony/ATV," Kurstin told Billboard. "They’ve been my publisher for years and our partnership is strong."

"I'm looking for talent, drive and, to be quite honest, to work with people I really like," Kurstin added.

Earlier this year, Greg Kurstin picked up numerous Grammy awards for his work on Adele's muti-million selling album 25, which has spent a whopping 89 non-consecutive weeks in the Top 40 on the Official Albums Chart, 13 of which were spent at Number 1.

MORE: Check out Adele's biggest hits there were never singles

The producer recently worked on Foo Fighter's latest album, Concrete And Gold, which is heading for Number 1 on this week's Official Album Chart.