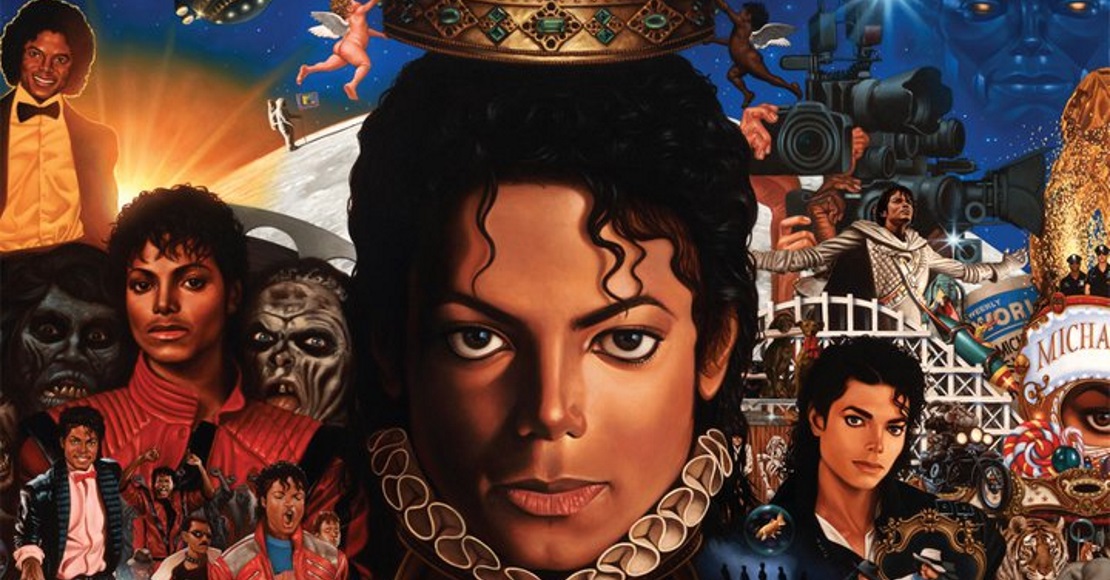 Every week, we ask for your nominations for our Pop Gem – overlooked tunes that never got the attention they deserved or big hits from back in the day that deserve a bang up to date celebration.

And every week, there’s a different theme for your nominations. This week, to honour what would’ve been the late, great Michael Jackson’s 56th birthday, we decided to devote this week’s Pop Gem to all things MJ.

But which song would you pick from a back catalogue of a man with a slew of Top 40 hits, including seven Number 1s and some of the most famous tunes in the world? Had we bitten off more than we could chew?

Your Pop Gem suggestions came in thick and fast and, after much deliberation, we narrowed it down to 14 contenders. And, no, Billie Jean and Thriller did not make it – we are brutal.

Check out our playlist of all our MJ Pop Gem contenders – not to mention our super-duper Spotify and Deezer playlists of every Pop Gem we ever picked.

The final 14. Who are you backing?

And the winner is…

All will be revealed on Saturday, when we announce our Pop Gem pick on Facebook and Twitter.

Fancy an MJ marathon of some of his biggest hits, plus the ones you might not remember so well? Our video playlist has more pop muscle than you’ll know what to do with.