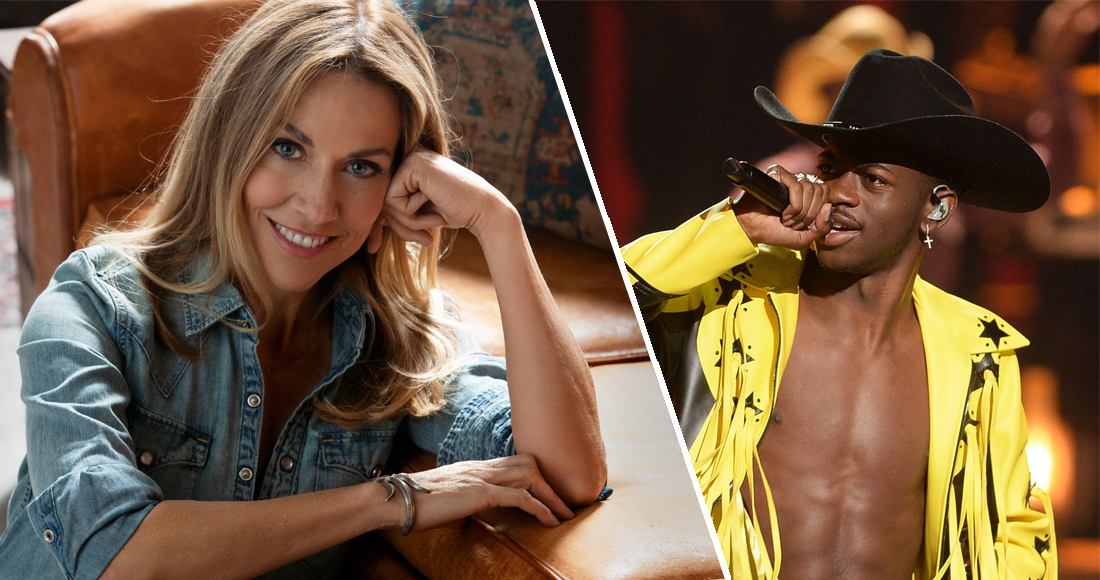 In March the genre-bending country trap song was excluded from Billboard’s country charts, due to the song “not embracing enough elements of today’s country music in its current version.” The decision sparked debate about what defines the genre.

“I kind of love it!” Sheryl told Official Charts of Old Town Road. “That song is a tried and true strong melody, a memorable lyric. I love that not only did it defy country radio, but that Billy Ray Cyrus forced their hand with it. It proves a point that there is room for everything.

“In the old days, country music – just like every format – was kind of formulaic. Now country has become what rock-pop was; that’s really your traditional song writing. Everything is always changing.”

Reflecting on her first and only proper country album, 2013’s Feels Like Home, Sheryl said she didn’t realise how tough it would be breaking into America’s most popular radio format.

“I remember being told early on, ‘You should do a country record, you’ve inspired so many country female singers’," she explained. "It didn’t take me long to realise it wouldn’t be as simple as that. Not only do they not play females, they don’t play anyone who is an outsider.

“It is what it is. I still love the record I made, and I enjoy playing some of that stuff, but it was a big learning curve for me. With country music, it’s an insider’s game. You really have to sacrifice your personal life to make it on country radio. You’re definitely adhering to always being available to radio programmers – and then they still probably won’t play your song.”

Following her performance as last month’s Glastonbury, Sheryl is gearing up to release her 11th and final studio album, called Threads, on August 30. It’s a collaborative record, featuring a mix of her musical heroes, friends and new artists, including Stevie Nicks, Maren Morris, Chris Stapleton and Johnny Cash.