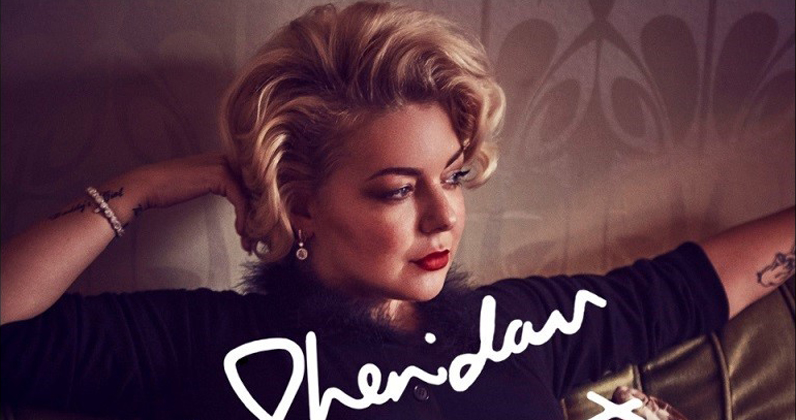 Sheridan Smith has announced details of her debut album.

Titled Sheridan: The Album, the collection will feature a range classic songs including several from family favourite musicals; such as City of Stars from La La Land, And I Am Telling You I’m Not Going from Dreamgirls and For Forever from the Broadway smash Dear Evan Hansen.

The album will be released on November 3 via Warner Music Group label East West Records and will be launched on November 5 with a one-off special on ITV.

"It’s been an amazing experience to be able to record an album of my favourite songs,” Sheridan said. "It was always a dream of mine to release my own album so I can't wait for you all to hear it soon."

Sheridan: The Album also includes a sprinkling of re-workings of pop classics, including Crazy by Gnarls Barkley and Robert Palmer's Addicted To Love, while her rendition of Cilla Black's Anyone Who Had A Heart from her lead role in ITV's Cilla will also feature.

The actress has previously demonstrated her vocal talents in several award-winning roles in musicals, including Into The Woods, Little Shop of Horrors, Legally Blonde and Funny Girl.

MORE: 18 classic album reissues still to be released in 2017

The tracklisting for Sheridan: The Album is: 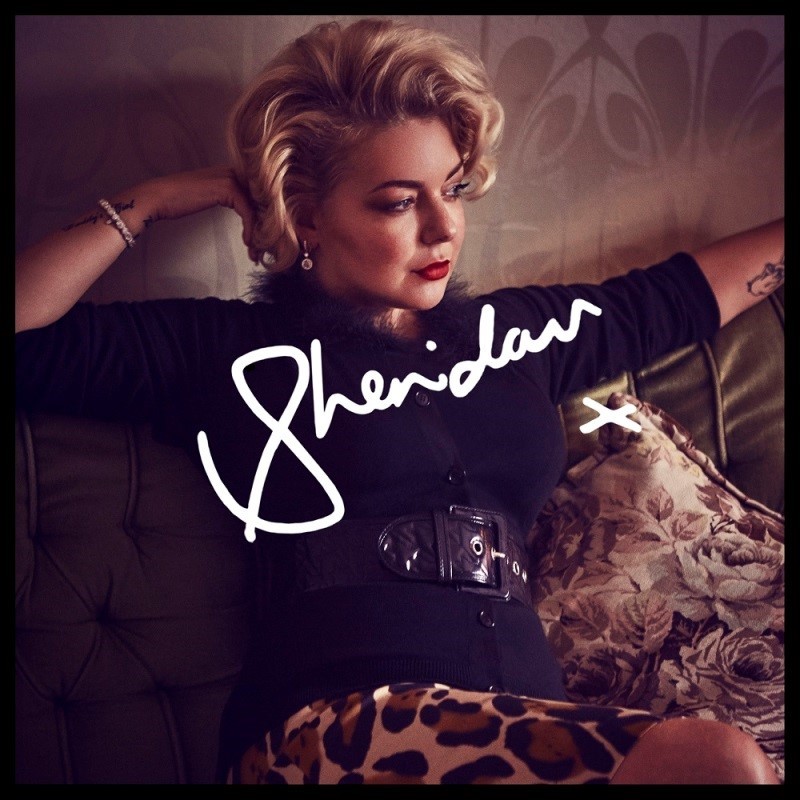