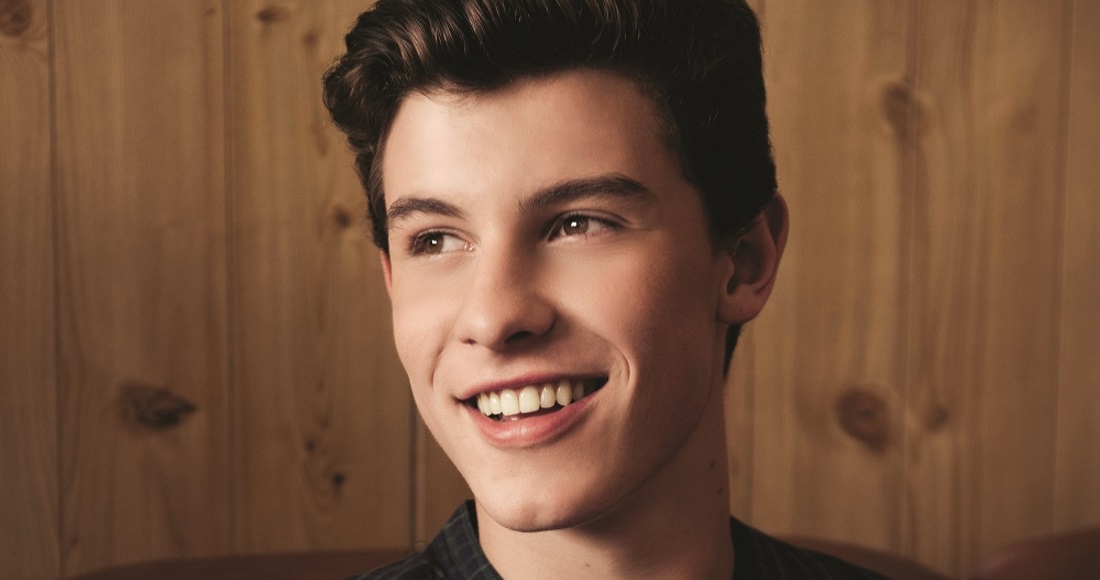 He's ruled the top end of the Official Singles Chart for the past three months; but Justin Bieber’s reign at Number 1 could be coming to end this week.

Fellow Canadian singer Shawn Mendes has taken an early lead on today’s Official Chart Update with his track Stitches and currently holds a narrow lead of just 621 combined sales over Bieber’s Love Yourself at the mid-week stage.

Since making his return in September last year and topping the chart with What Do You Mean, Bieber has held at least one position in the Top 5 and logged a staggering 12 weeks at Number 1 across the aforementioned songs plus Sorry.

Meanwhile, Mendes’ Stitches has been a success across the globe since its release last May, reaching the Top 10 in 16 countries, including a Number 4 peak in America.

Meanwhile, Bieber occupies spots 2 and 3 with Love Yourself and Sorry respectively, Adele’s Hello rebounds from 8 to 4, and One Direction’s History completes the Top 5.

UK production duo Snakehips could earn himself a Top 10 placing this week with All My Friends ft. Tinashe and Chance The Rapper, jumping two places to 9, and The 1975 debut at 13 with The Sound, which is taken from their upcoming album I Like It When You Sleep, for You Are So Beautiful Yet So Unaware of It.

After belting it out on James Corden’s Carpool Kareoke last week, Adele’s All I Ask is heading for this week’s Top 20, currently at 15, and Little Mix’s Secret Love Song ft. Jason Derulo leaps 16 places to 18.

US rockers X Ambassadors climb 15 places to 32 with Renegade, and Ellie Goulding’s Army is on course for this week’s Top 40, up 22 places to 33.

Finally, Nathan Sykes’ Over And Over Again shoots up 90 places to 34 a new version of the song featuring Ariana Grande was released last week, and Swedish star Zara Larsson is in the running for a Top 40 placing with Lush Life this week, up 34 places to 38.

All final positions on this week’s Official Singles Chart will be revealed on Friday, January 22 at 5.45pm.