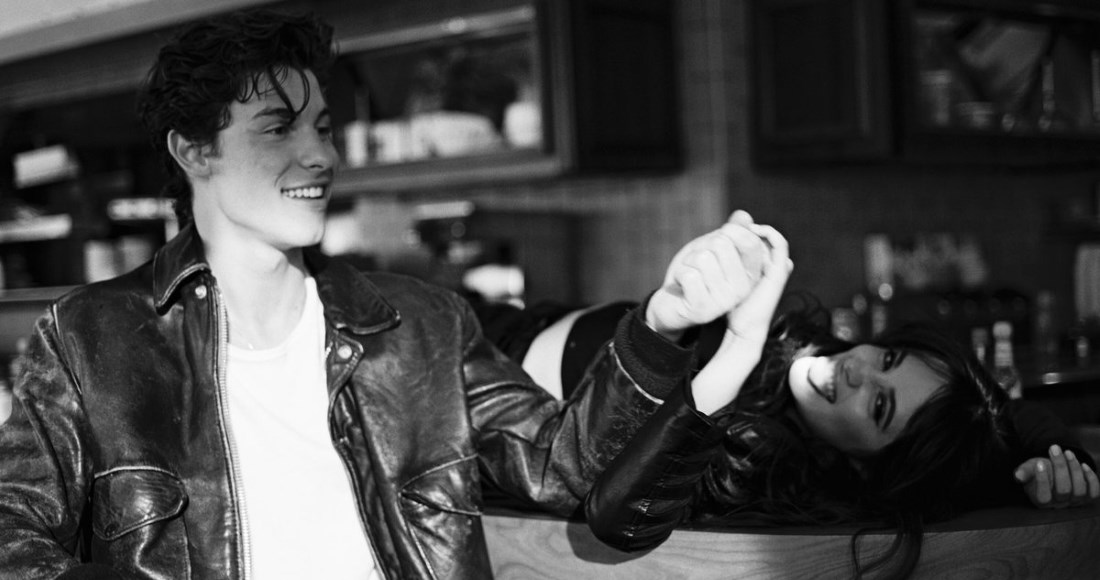 Shawn Mendes & Camila Cabello celebrate a third week at Number 1 on the Official Irish Singles Chart with their collaboration Senorita.

The track scores its biggest sales week yet, extending its lead over Ed Sheeran and Khalid’s Beautiful People to 2260 combined sales.

This week’s highest new entry goes to US singer and rapper Post Malone – his new single Goodbyes with Young Thug debuts at Number 7.

Westlife claim two new entries this week, one of which is 19 years old! When You’re Looking Like That from the band’s 2000 Coast to Coast album – previously not released as a single in Ireland - lands at Number 20, while their brand-new single Dynamite starts out at Number 27.